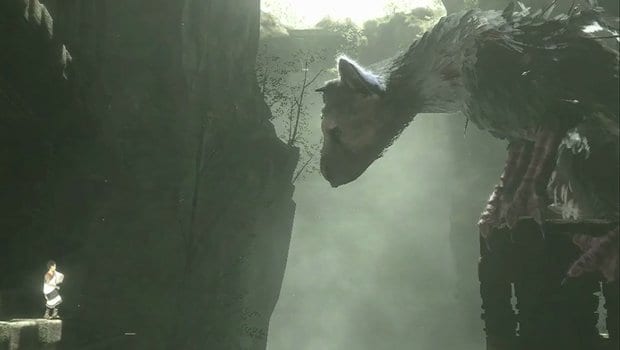 In a statement released on his personal webpage, Last Guardian creator Fumito Ueda reassured the world that the next game from legendary development studio  Team ICO has not been cancelled, but is “still in development by an incredibly talented team.”

Ueda left Sony Computer Entertainment in 2011, but according to the statement he continues to work on The Last Guardian as a “freelance contributor ”  The game has had a bit of a troubled development cycle, being delayed multiple times since it was first announced all the way back in 2009.

An interesting tidbit buried in the statement was that  “details regarding THE LAST GUARDIAN’s release is solely decided by Sony Computer Entertainment” and we should ” keep an eye out for their official announcement.” Taken in consideration Sony’s upcoming annoucement concerning their latest hardware, we have to wonder if we should expect to see the Last Guardian as a PS4 launch title.  You know we’ll be keeping an eye on this one.