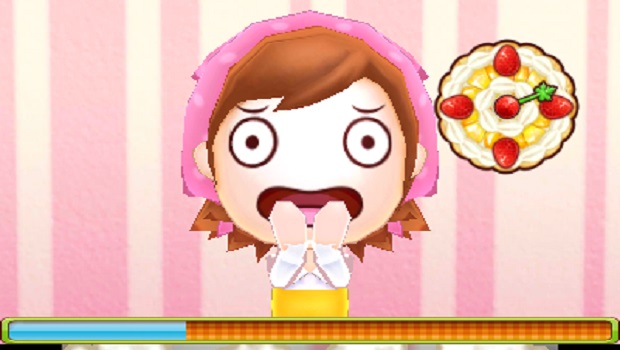 BOOM! Studios, in association with ABC Television Network, announced today the cover and synopsis of Fresh off the Boat Presents: Legion of Dope-itude featuring Lazy Boy. The comic will be released on Free Comic Book Day in May as one of the offerings comic book fans can obtain.

Written by Gene Luen Yang (American Born Chinese, New Super-Man) with art by Jorge Corona (Feathers, Teen Titans Go!), the stars of ABC’s Fresh off the Boat will be featured in this comic story, which will supplement an upcoming May episode of the sitcom. Protagonists Eddie and Emery Huang realize that the superheroes they created for a contest have come to life in the real world, but Eddie is worried that their heroic counterparts will be more popular than they are. The comic will follow the adventures of the superhero family and Eddie’s attempts to prove he’s cooler than Lazy Boy, his comic book counterpart.

Free Comic Book Day is on May 6 this year, and allows comic book fans new and old to check out a selection of free comics. Fresh off the Boat is currently airing on ABC.