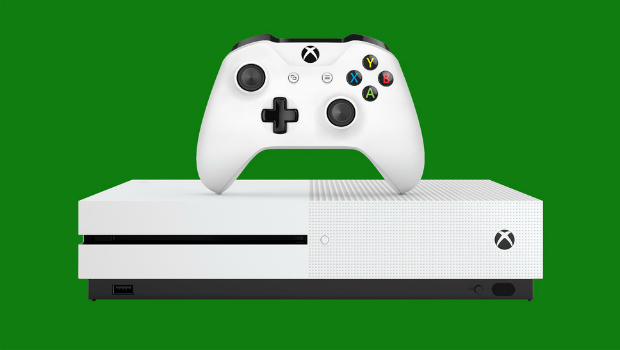 The Xbox Summer Update has started rolling out to Xbox One owners, and with it comes Cortana, Background Music and other features.

According to a post on Xbox Wire, Cortana will act as a “personal digital assistant.” The Windows 10 voice command system will allow users to accomplish simple tasks like launch games, browse the Xbox store, and create parties. Voice commands can now be made using either the Kinect or a headset microphone.

The new update also features Background Music, which allows the use of apps like Groove Music, iHeartRadio, and an incoming Pandora app without going into Snap mode.

Here are some of the other features that come with the update:

The update comes just in time for the Xbox One S release, which will be available at retail on August 2. Microsoft recently announced two bundles for the slimmer model of their home console.