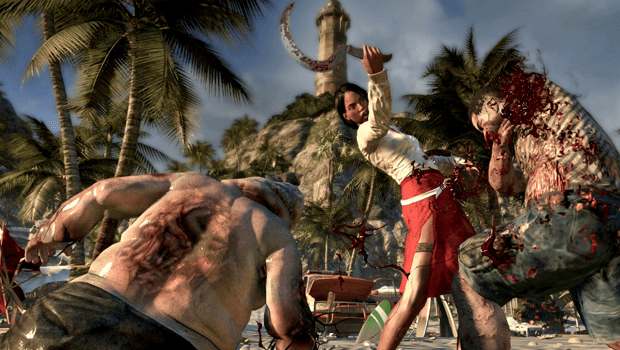 The blowback against violent video games continues. Connecticut lawmaker DebraLee Hovey has proposed a 10% “sin tax” on M-rated video games, in order to “fund mental health education about the danger of violent video games”, which seems like an awful lot of money to tell people “we’re not sure what the dangers are”. This seems more like a publicity stunt than anything, though it remains to be seen whether anyone will take a stand against the proposed law on free speech grounds. I’m guessing no, but hey, hope springs eternal – right?

Straight from state representative’s mouth, by way of NBC news:

“In my mind, we do not need to be glorifying violence,” she told NBC News in an interview. “What about murder and mayhem have become entertainment in our society? I think that putting a sin tax — and in my mind this is a sin tax — on the M-rated video games … will cause people to think about what they are actually purchasing.”

The Entertainment Software Ratings Board gives the M rating to games that “contain intense violence, blood and gore, sexual content and/or strong language.” Game retailers are not allowed to sell these games — which include franchises such as “Call of Duty” and “Dead Space” — to anyone under the age of 17.

But Hovey believes too many young children are still playing those games.

Well, give the woman credit for her honesty I suppose – at least she isn’t proposing the tax and pretending it’s something other than a punitive measure meant to discourage people from purchasing products she deems undesirable. I have the suspicion that this isn’t going to get far – 10% is a weighty tax to throw around, and video games are enjoyed by a sizable number of people. But still, if nothing else it serves to remind people of just what sort of pressures game developers continue to face in the wake of public scrutiny.