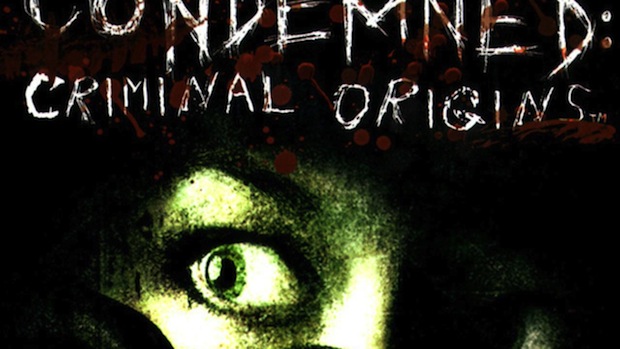 Jace Hall, co-creator of the Condemned series, is interested in allowing an independent developer to begin work on a third game in the franchise.

Speaking on his Facebook, Hall said that he was contemplating allowing the series to be taken over by a known independent developer that will be willing to continue it in a third game.

Hall does clarify that he is merely considering this option, and is looking for input from others.

The original Condemned: Criminal Origins was a launch title for the Xbox 360 that was later ported to PC. The sequel, Condemned 2: Bloodshot, launched for PlayStation 3 and Xbox 360 in 2008.