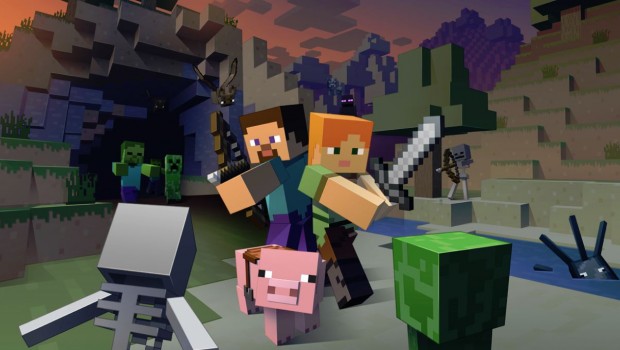 All eight episodes of developer Telltale Games’ episodic Minecraft series, Minecraft: Story Mode, will be coming to retail packed in one disc on Oct. 25 for $29.99 (Oct. 28 in Europe).

The PS3 version will not be available at launch, but Telltale confirmed in a press release it will arrive “in the near future”.

In case you haven’t played, Telltale’s adaptation of the massively successful adventure game tells the story of Jesse, who embarks on a perilous journey across familiar Minecraft locales after a trip to EnderCon goes terribly wrong.

Have you played Minecraft: Story Mode? Which episode was your favorite? Let us know in the comments.