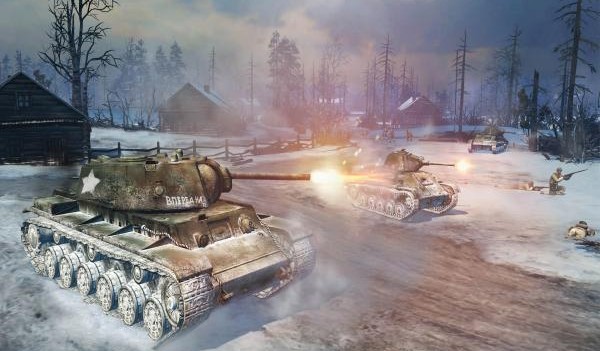 When you think of the Company of Heroes franchise, you think about moving your army around, and sometimes taking over what they are doing.  Company of Heroes 2 will have tanks in it, and the skirmishes look to be epic.  Sega has provided a video, which you can see after the break, on the tank battles.  They also want you to know that they aren’t the only new inclusion to the game.