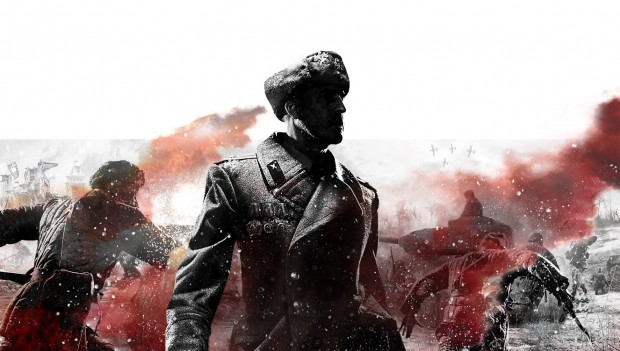 Relic Entertainment announced today that Company of Heroes 2  is now in open beta and will offer both competitive and cooperative gameplay over six maps. The game features a progression system, similar to today’s popular shooters like Battlefield and Call of Duty, and all progression and unlocks gained during the beta will carry over to the full game if purchased within 60 days of release.

“We have been working hard since the Closed Beta balancing and improving all areas of the game as well as adding new matchmaking servers. COH2 has had one of the most successful Beta programs we’ve ever run at Relic and the support of the fans has been a critical factor in making the game more balanced and stable for launch.”

The open beta will run until June 18th as preparations are made for the game’s launch on June 25th for PC.