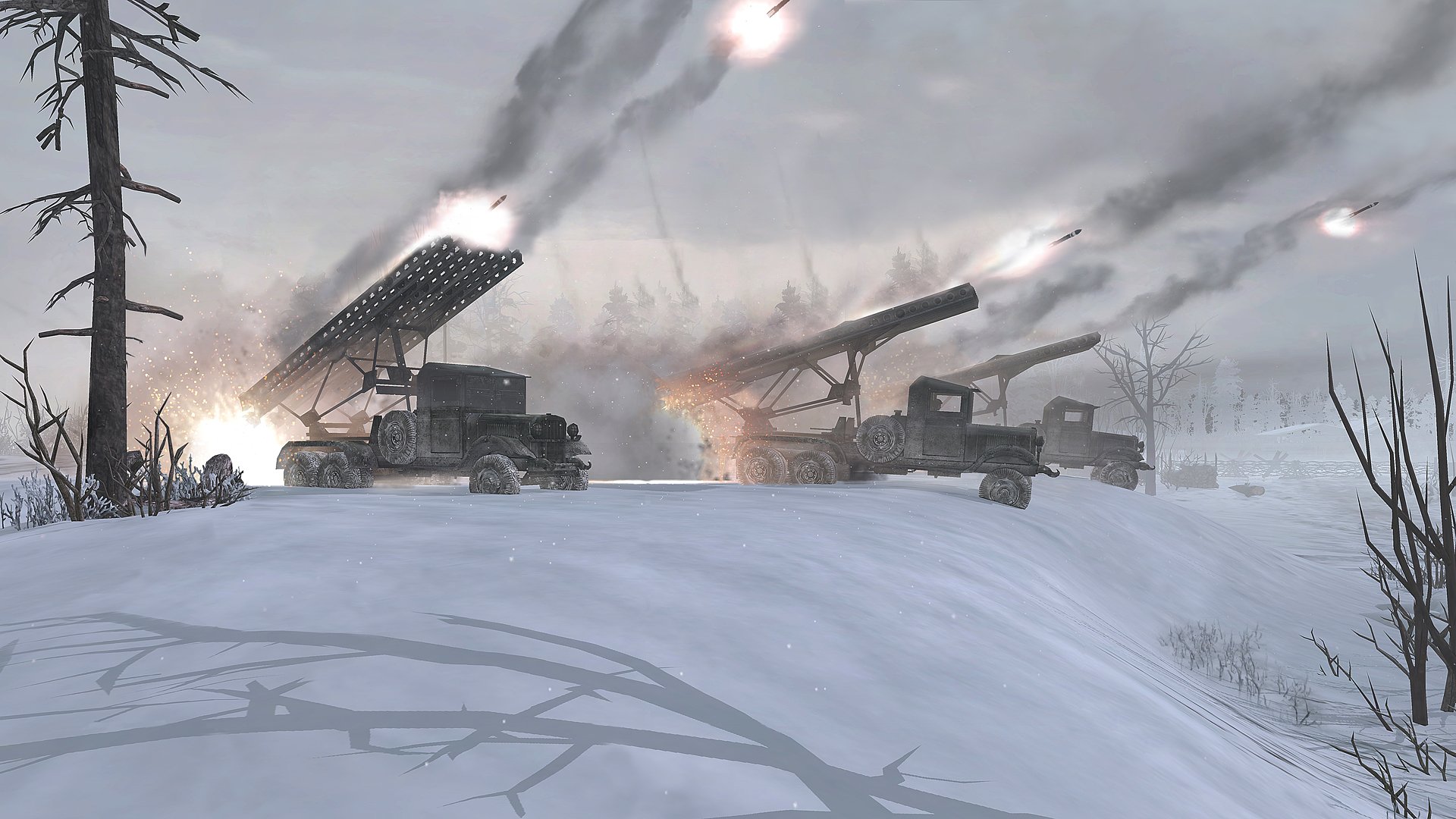 Earlier today SEGA announced that Company of Heroes 2 will be getting a new set of missions as paid DLC, right at the same time as the free “Turning Point” update next week. Thankfully, Turning Point will also include a free level editor, because Stalingrad is wearing a bit thin. CoH2’s campaign already includes at least two different Stalingrad levels–do we really need to go back?

The Great Patriotic War was an immense struggle, lasting more than 4 years, and covering thousands of square miles of Europe and Asia. The Battle of Stalingrad was merely one of the many immense battles fought between Nazi Germany and the Soviet Union. There is plenty of unused territory for SEGA to cover–but none so obvious as Kursk. Incredibly, the largest tank battle in history isn’t mentioned in CoH2 at all.

If you’re interested in revisiting the banks of the Volga again, you’ll be able to download Victory at Stalingrad next week for about $10. For the rest of us, can we move past Stalingrad, please?