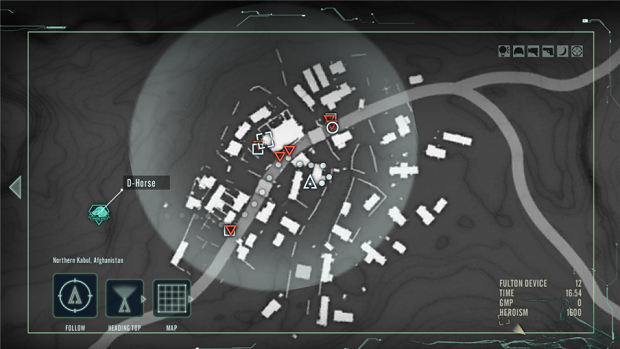 Konami has announced that it will release a companion app alongside Metal Gear Solid V: The Phantom Pain.

In a blog post, Konami explains that the app will be similar to the companion app released alongside Metal Gear Solid V: Ground Zeroes, allowing players to view the in-game map at all times as well as listening to records and music found during the game.

The app will be available September 1, 2015 — the same day as the game’s release — for PlayStation 4, PlayStation 3, and Xbox One.  No word on whether or not Xbox 360 or PC users will get a chance to use the app at a later time.

Konami recently released a launch trailer for The Phantom Pain, highlighting the Metal Gear series.  Make sure to check it out at the link.