Not to be “that guy,” but I liked FemShep before it was cool.  No one told me Jennifer Hale’s delivery was that much better: I found out entirely by myself while trying to pin down why my second playthrough of Mass Effect was so much more satisfying than the first.  “Renegade” moral choices did have a cathartic flair their “Paragon” counterparts lacked, but that alone couldn’t explain why the story, the characters, even the most mundane conversations seemed were so much more engaging than I remembered.

Then I reloaded my original MaleShep save game to polish off the DLC packs I picked up on sale.  And I said, “Ohhhh….”

So post up with all the gender-usage statistics you like, but I consider the following trailer from EA and Bioware to be my first look at how the real Commander Shepard will be getting things done in next month’s Mass Effect 3.  Accept no substitutes. 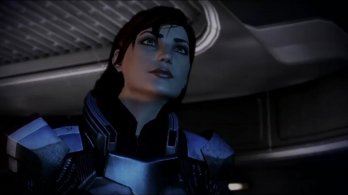 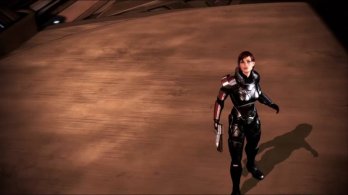 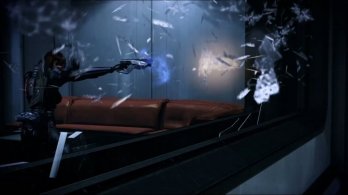 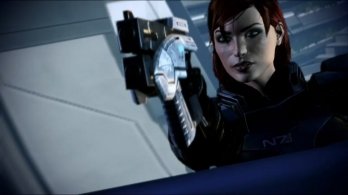