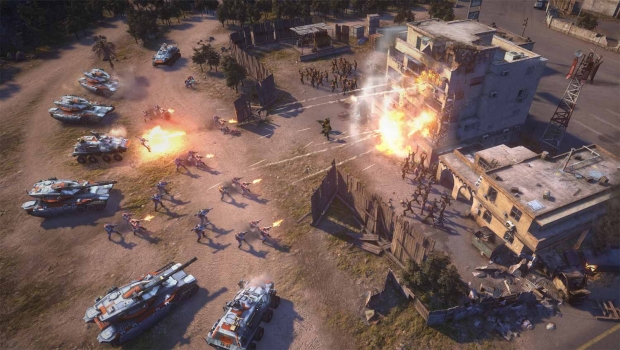 The team at EA and Victory Games (as well as veteran C&C Westwood veteran, Louis Castle) want us to take a look at the first developer diary for Command & Conquer.  The video is entitled “Beyond the Battle, Part 1” and goes over what the development team believes made the series so popular and how they intend to bring the game up to speed for a current audience.   The game is powered by the shockingly versatile Frostbite 2 engine, giving this game the best visuals we’ve seen in the series to date.  The ability to chose a General for your faction and inherit powers based on their skillset is not a new concept, but it is new to this franchise.

You can apply for the Beta at the official page (you’ll need an Origin account).  The game will be free to play, and I suspect we’ll see a lot more on this title over the next few months.