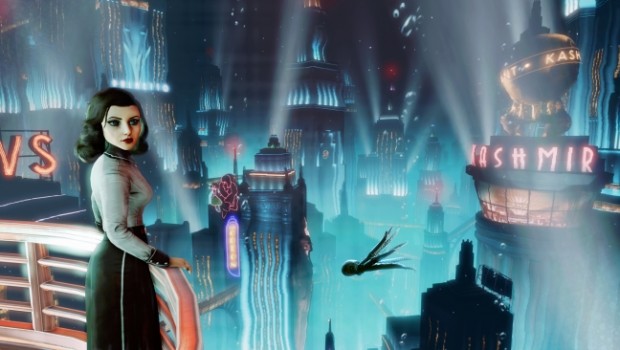 There is ‘More to Come’ from the Bioshock Franchise

Despite what was ostensibly the shut down of Irrational Games back in February, Take-Two’s CEO says that there may be more of the studio’s Bioshock franchise in the future.

Speaking with Gamesindustry International, Take-Two CEO Strauss Zelnick said that “[Take-Two hasn’t] talked about what’s going to happen to the franchise, but it’s beloved, […] Today, the franchise is in hands of 2K. More to come in the future.”

Bioshock Infinite was subject to universal acclaim when it was released last year. Check out the Gaming Trend review here.