Battlefront.com, known for turn-based and real-time strategy games based on war and the military, is taking their popular Combat Mission series to the mobile market. Topping app sales charts in dozens of countries, Combat Mission: Touch lets users experience the action of World War 2 playing as either American or German forces. It was released on April 2nd for $4.99 in the Apple AppStore exclusively for the iPad 2 and 3, presumably to allow mobile gamers to fully experience the battle in 3D. That’s not all the game has to offer though. Check out the full list of features after the break.

Battlefront.com has also announced an upcoming free update for the game to add more features, along with bug fixes and performance improvements. They have done a good job of getting Combat Mission: Touch to the top of the app charts so far, and it looks like they intend to keep it there. Have a look at the screenshots below to see how Combat Mission: Touch takes advantage of the iPad’s capabilities. 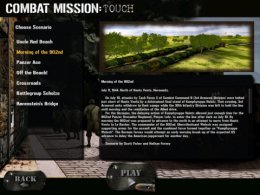 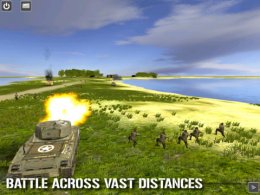 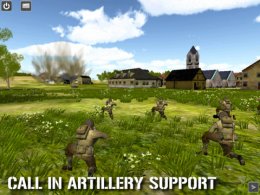 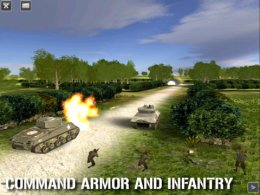 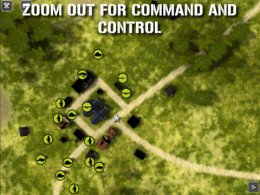