I don’t care what Amazon’s preorder credit offer might turn out to be.  Nothing is going to deny me the experience of striding into my local brick and mortar game shop and announcing in my most commanding voice, “Yes, I am here for my 3DS copy of Code of Princess, please!”

Partly it’s because I’ve been a fan of the side-scrolling brawler / RPG hybrid ever since River City Ransom.  Secondly, though, the Call of Duty-obsessed clerks around here have the most entertaining facial expressions.   Perhaps I’ll even wear a suit.

Fans of action will savor the game’s combat, which is loaded with satisfying chain attacks and plenty of depth–both in terms of attack options and also quite literally in the sense that battlefields employ a three-railed design, letting players move forward and back as tactics dictate. Fans of RPGs will relish the ability to level and improve their characters, converting their gained experience into boosts for the stats that best suit their play style and tactics. This appealing amalgam of game designs is wrapped in a beautiful package, boasting lovingly rendered and animated characters and eye-catching flurries of punches and kicks.

The press release below also reveals that a free “Sound & Visual Book” will be included for people who preorder at select retailers, though the specifics must still be in the works as neither the announcement nor the official website has a list up just yet.

Code of Princess is slated to release this fall exclusively on Nintendo’s 3DS. 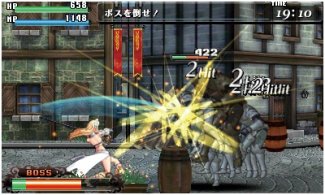 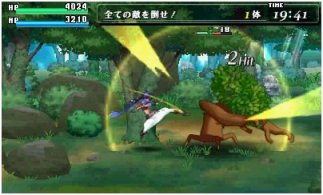 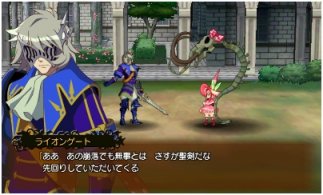 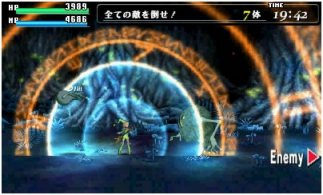 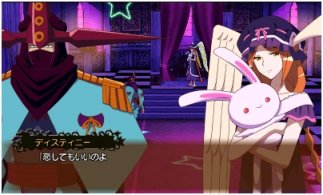 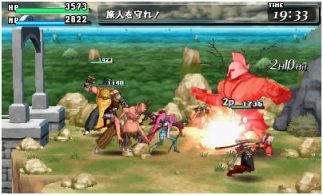 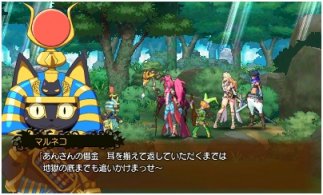 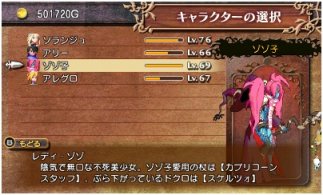