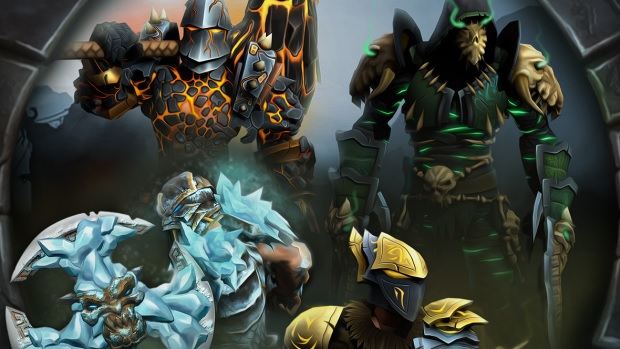 FORCED was well received by the GamingTrend team when it released last month and the added content and bug fixes should only bolster players’ enjoyment of the game. The new content is the survival-based multiplayer mode Last Man Standing and the bug fixes will resolve issues that some players were experiencing such as being disconnected during online matches.

FORCED is available for purchase on Steam for $14.99 and is supported by PC, Mac, and Linux.