Clan of Champions is a hardcore multiplayer action game. You will choose from 3 different characters – human, elf, or orc – and take on missions, each of which is different in content and length. You can either play by yourself or with other players in co-op mode, and up to 3 players can play simultaneously online. There is also a 3 vs 3 team battle mode where you can fight with, and against, your friends. There will be a large amount of DLC for additional quests, items, and weapons for the future.

The game will be released on the PC, PS3, and 360. Along with the announcement NIS released four screen shots of the game in action, which you can see below. 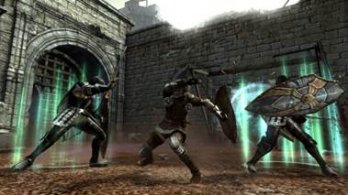 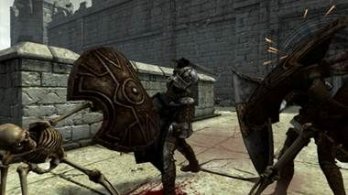 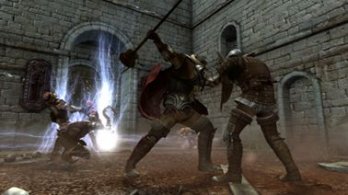 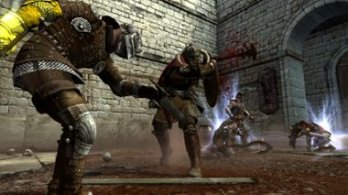