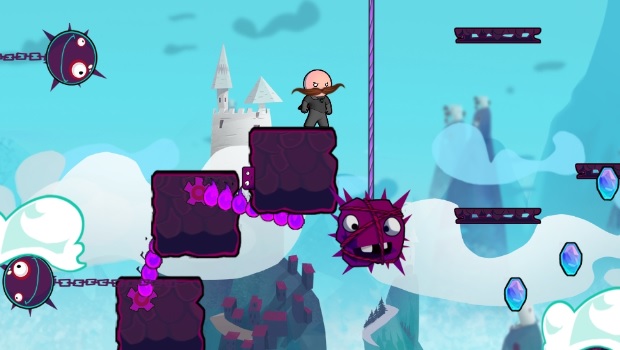 You could be forgiven for thinking that Cloudberry Kingdom is the name of some fictional realm from a children’s movie. When Ubisoft has gems like Watch Dogs and Assassin’s Creed IV in the pipeline, it’s easy for a relatively small, downloadable title from an indie developer to go unnoticed. Cloudberry Kingdom is a randomly generated platformer that Ubisoft hopes will appeal to casual and core gamers alike. It launches today on PlayStation Network, with other platforms getting access later this week. In the meantime, these new screenshots and a launch trailer hint at what to expect.

Cloudberry Kingdom tells the Cloudberry Kingdom’s fate. Sounds logical, right? As the Orb resurfaces, the classic characters return: Kobbler with his mania, Princess with her endless boredom. It’s only a matter of time before Bob, our hero, shows up to put order back to madness. Three powers struggle for victory and the fate of Cloudberry Kingdom hangs in the balance. What will become of the retired hero, Bob? Will saving Princess one last time win her love? Could true love ever stop Kobbler and the power of the Orb? No, probably not. But hey, it’s worth a shot.

The game features ten different character types and several game modes, including 4-player co-op and competitive multiplayer. Cloudberry Kingdom is released today on PSN, tomorrow on Steam and XBLA, and August 1st on the Wii U e-shop. It’s also coming to PlayStation Vita later this year. Have a look: 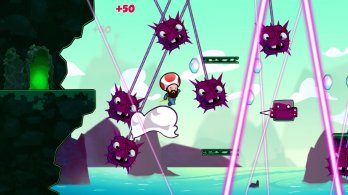 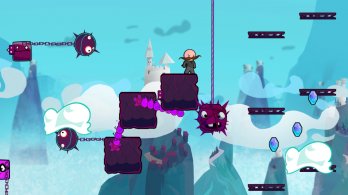 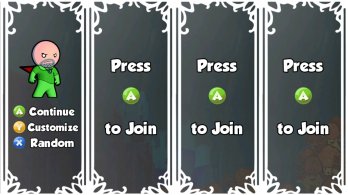 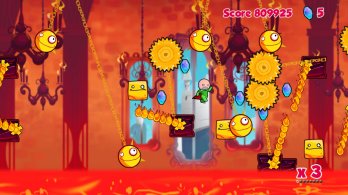 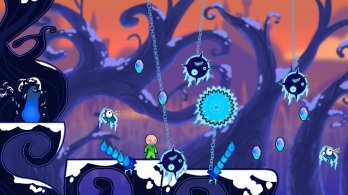