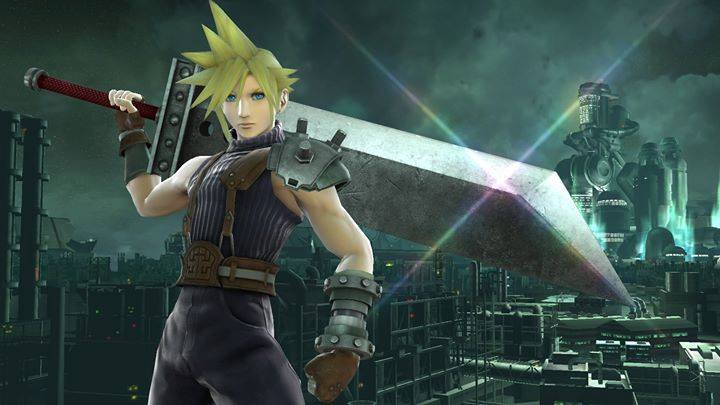 At the end of today’s Nintendo Direct, Nintendo announced that Cloud Strife from Final Fantasy VII is joining the roster of Super Smash Bros. for 3DS and Wii U.

No release date for the character was given, but Nintendo will be having a Super Smash Bros. Nintendo Direct in December where there will likely be more information.