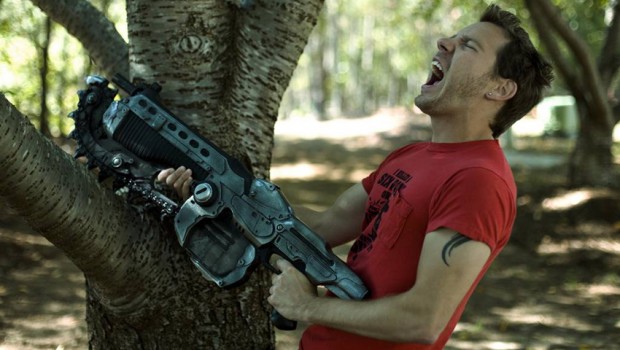 Cliff Bleszinski Comes Out of Retirement

Gears of War lead designer Cliff Bleszinski is officially coming out of retirement.

Bleszinski left Epic Games, the developer of Gears of War and Unreal Tournament, in 2012, but announced on his Twitter account that he will be returning to the video game industry and said that fans should look for new details within the next week.

I’m officially coming out of retirement to make video games again. Stay tuned here for details in the next 7 days! #DontCallItAComeback

Bleszinski was last credited with for work on Gears of War 3 before leaving Epic Games, and subsequently, the game industry. Check back for updates regarding on what Bleszinski does next as details are revealed.