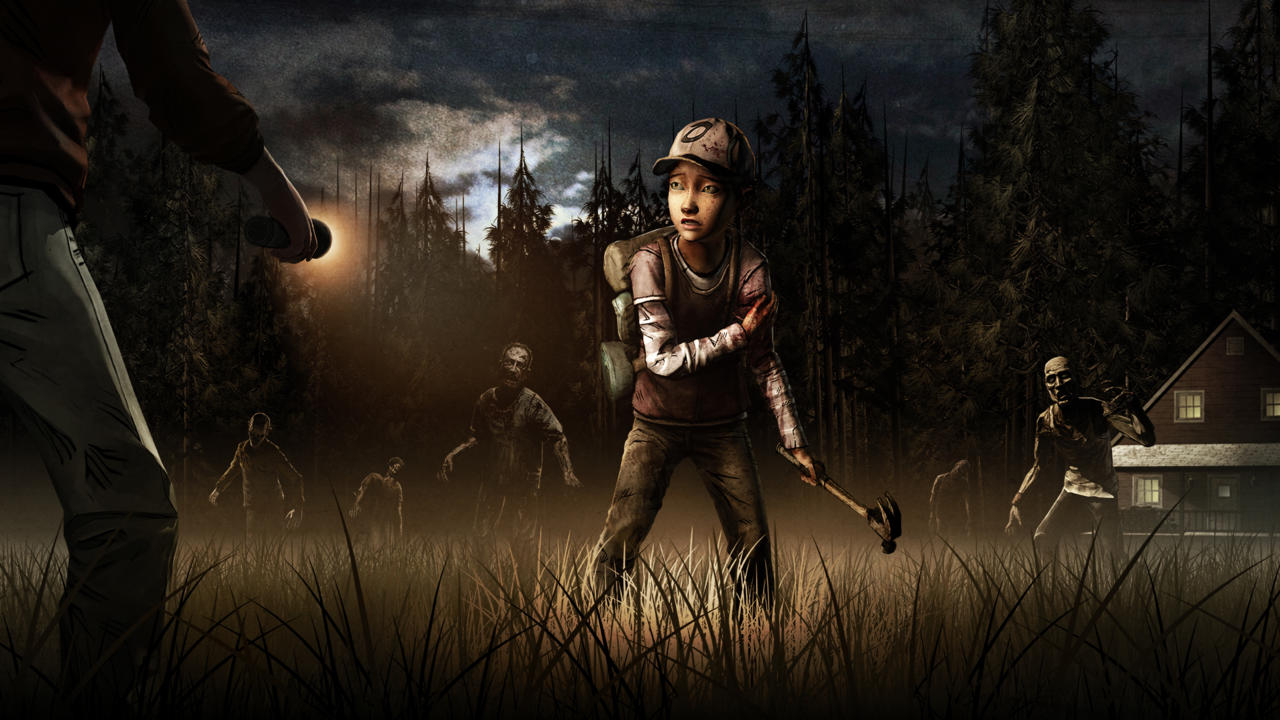 Telltale has released the first trailer for the third season of The Walking Dead, and it confirms that the new season will once again feature Clementine as a returning character.

The teaser shows a much older Clementine traveling with a new companion Javier in the series’ post-apocalyptic world. According to Telltale’s Job Stauffer, both Clementine and Javier will be playable characters in the third season. Check out the brief video below:

Telltale has recently been rolling out a Walking Dead spin-off focusing on swordswoman Michonne. For more on that, check out Gaming Trend’s review of the last episode.