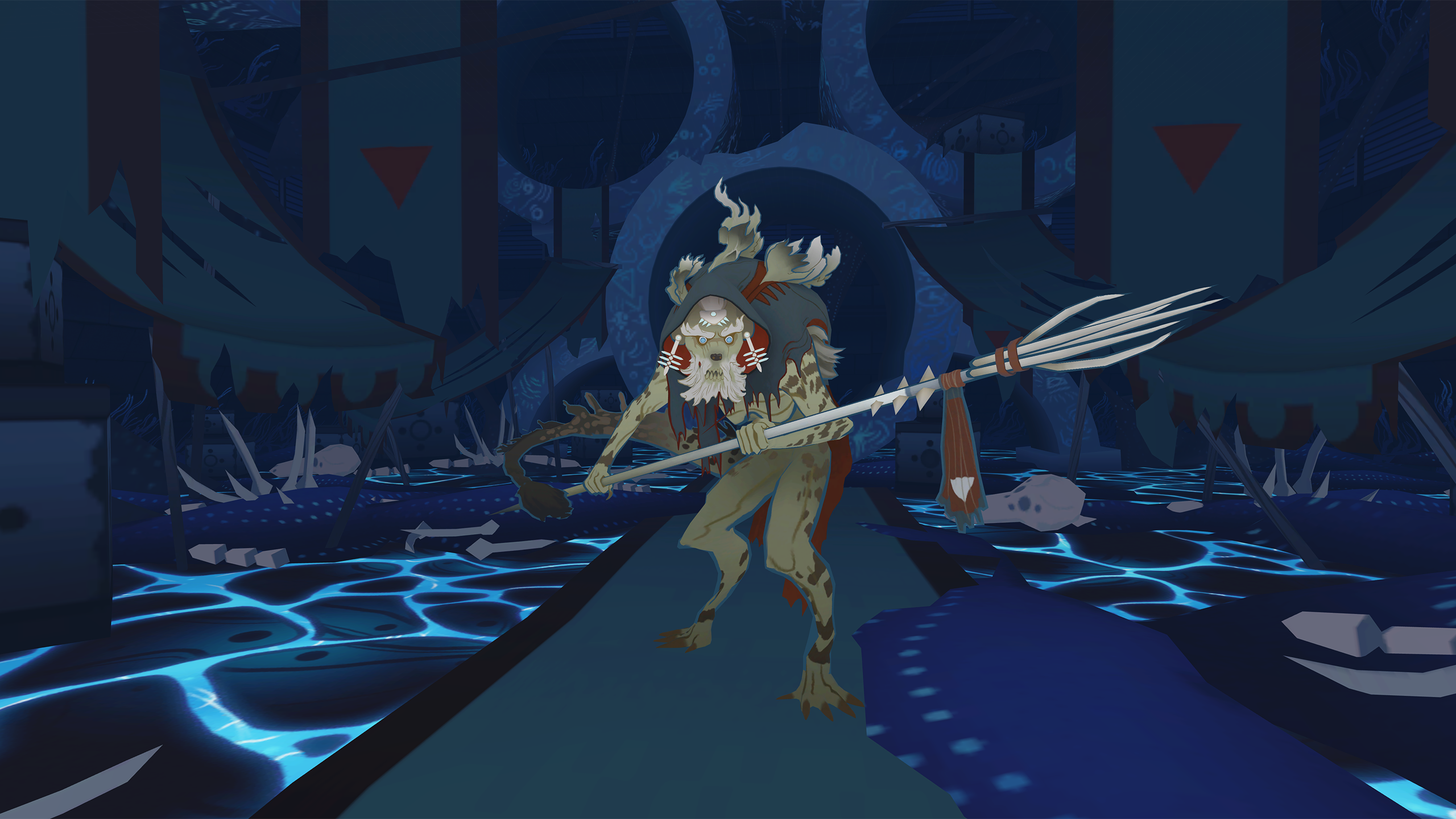 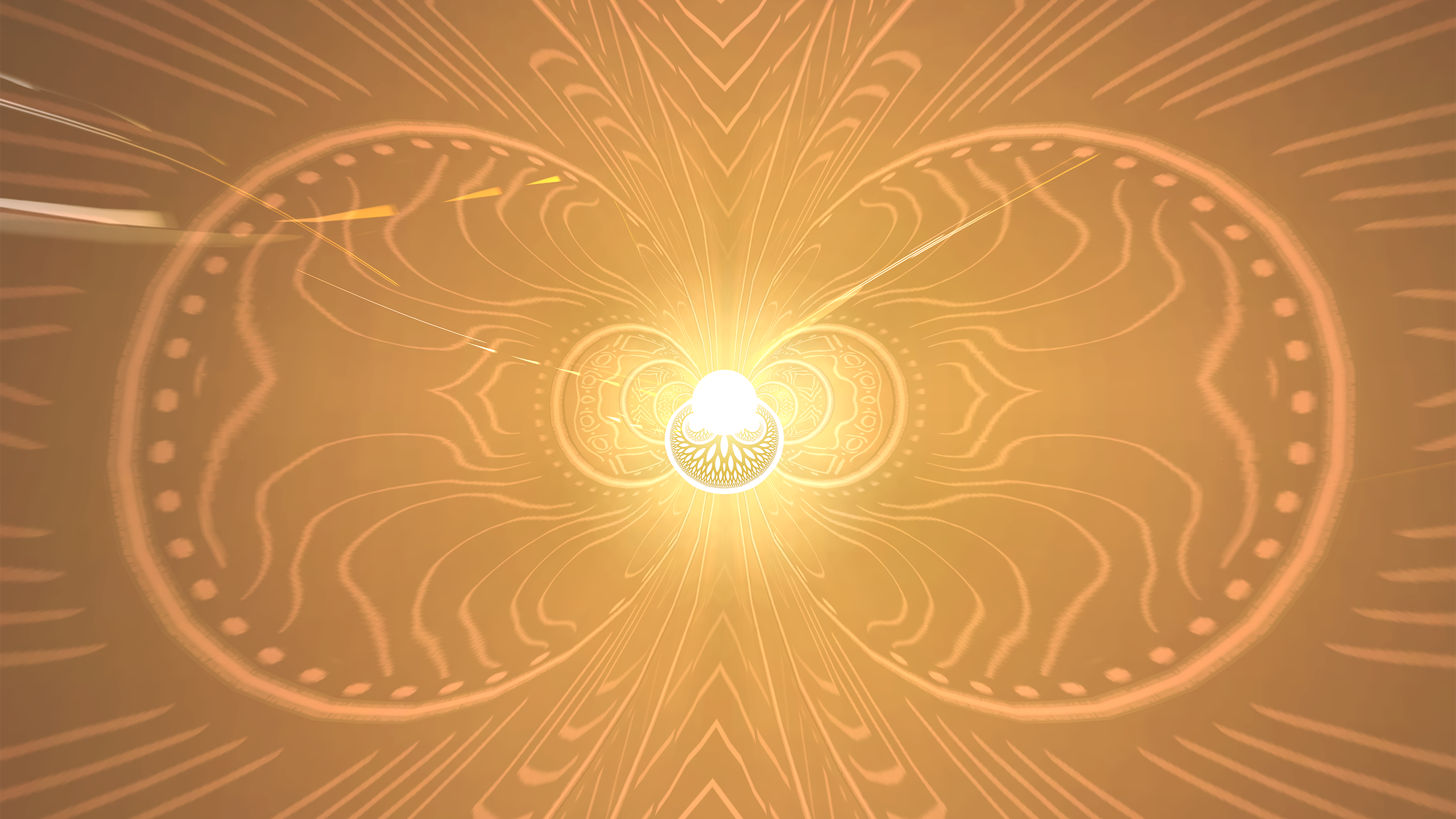 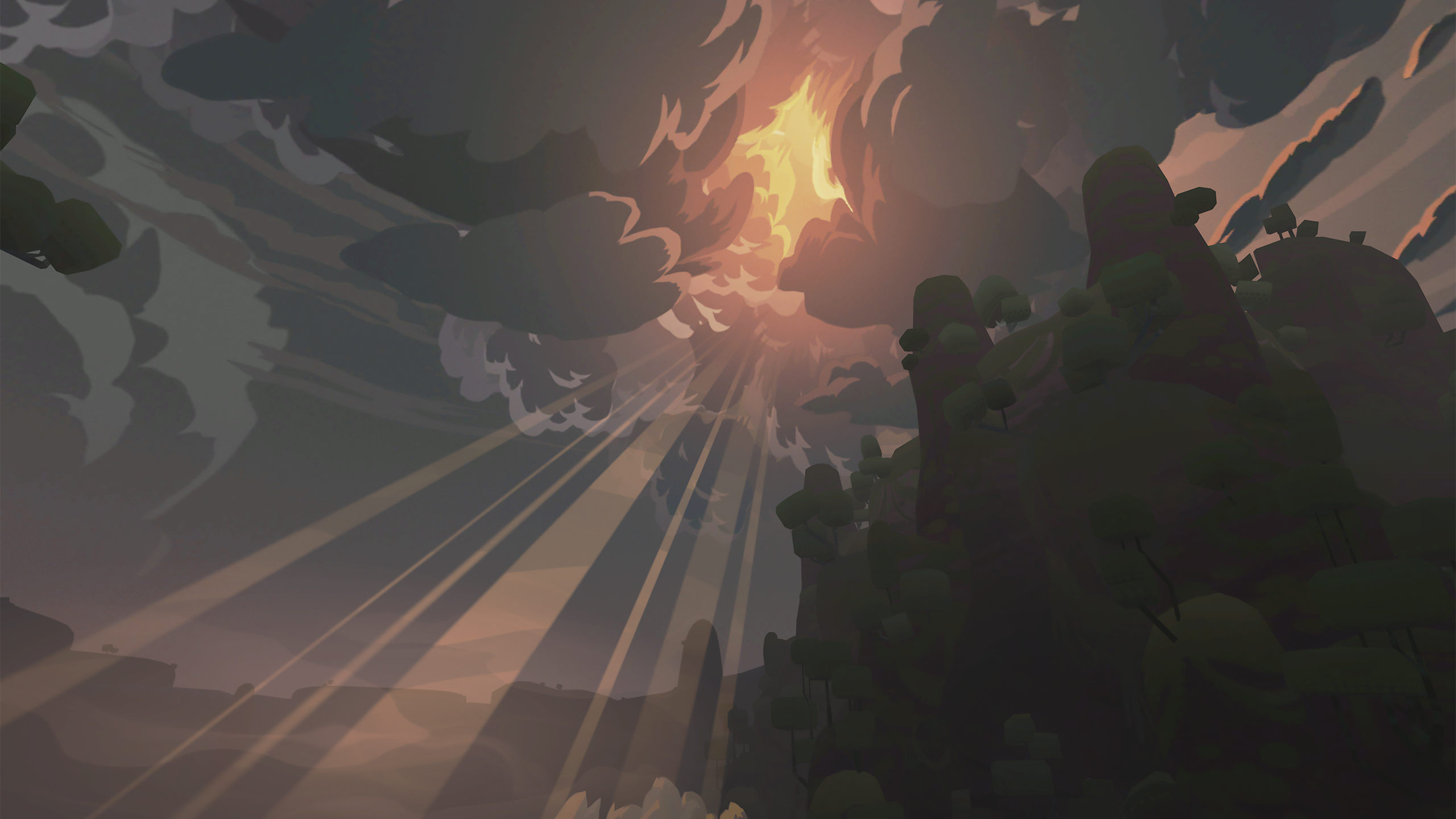 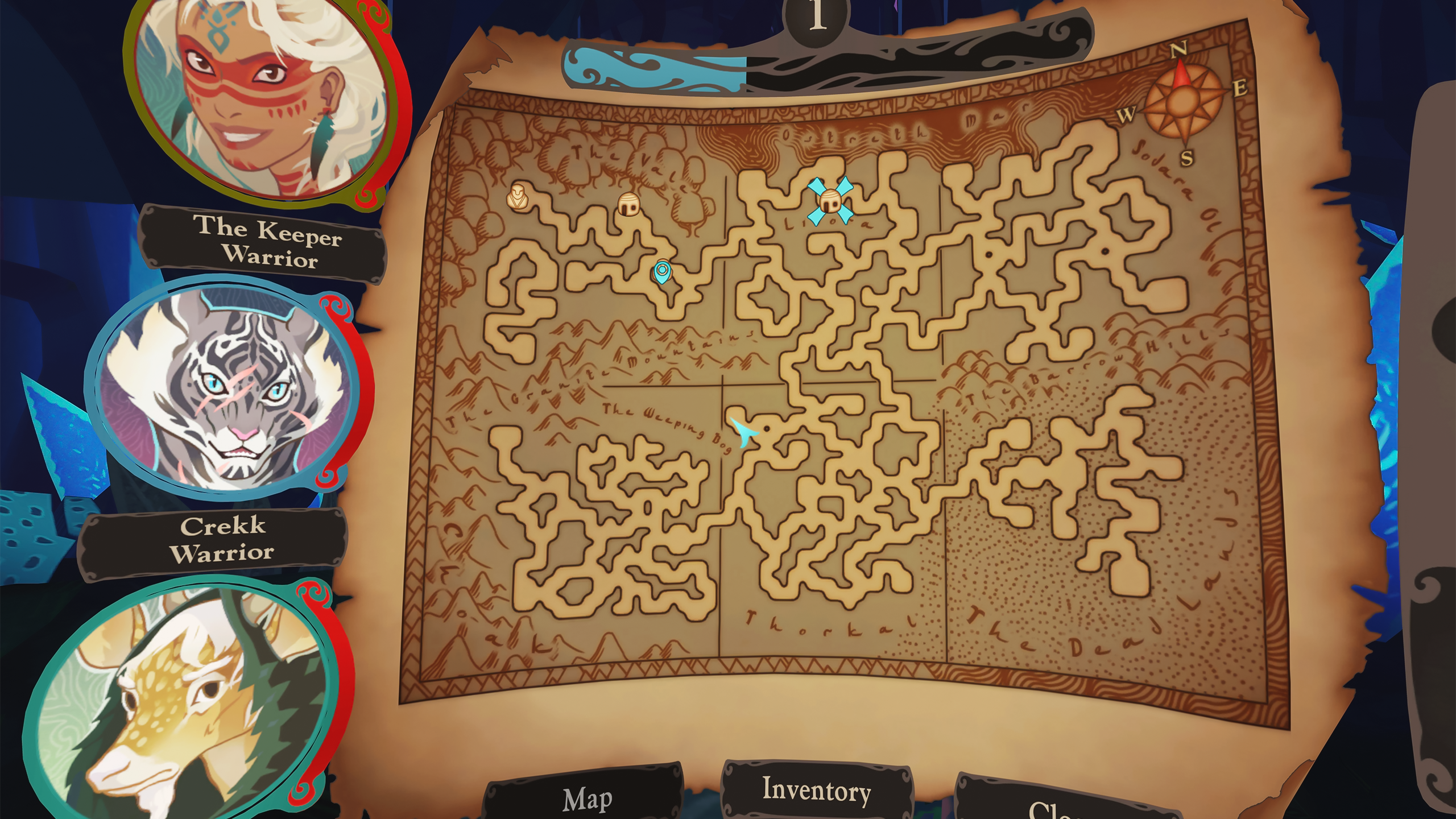 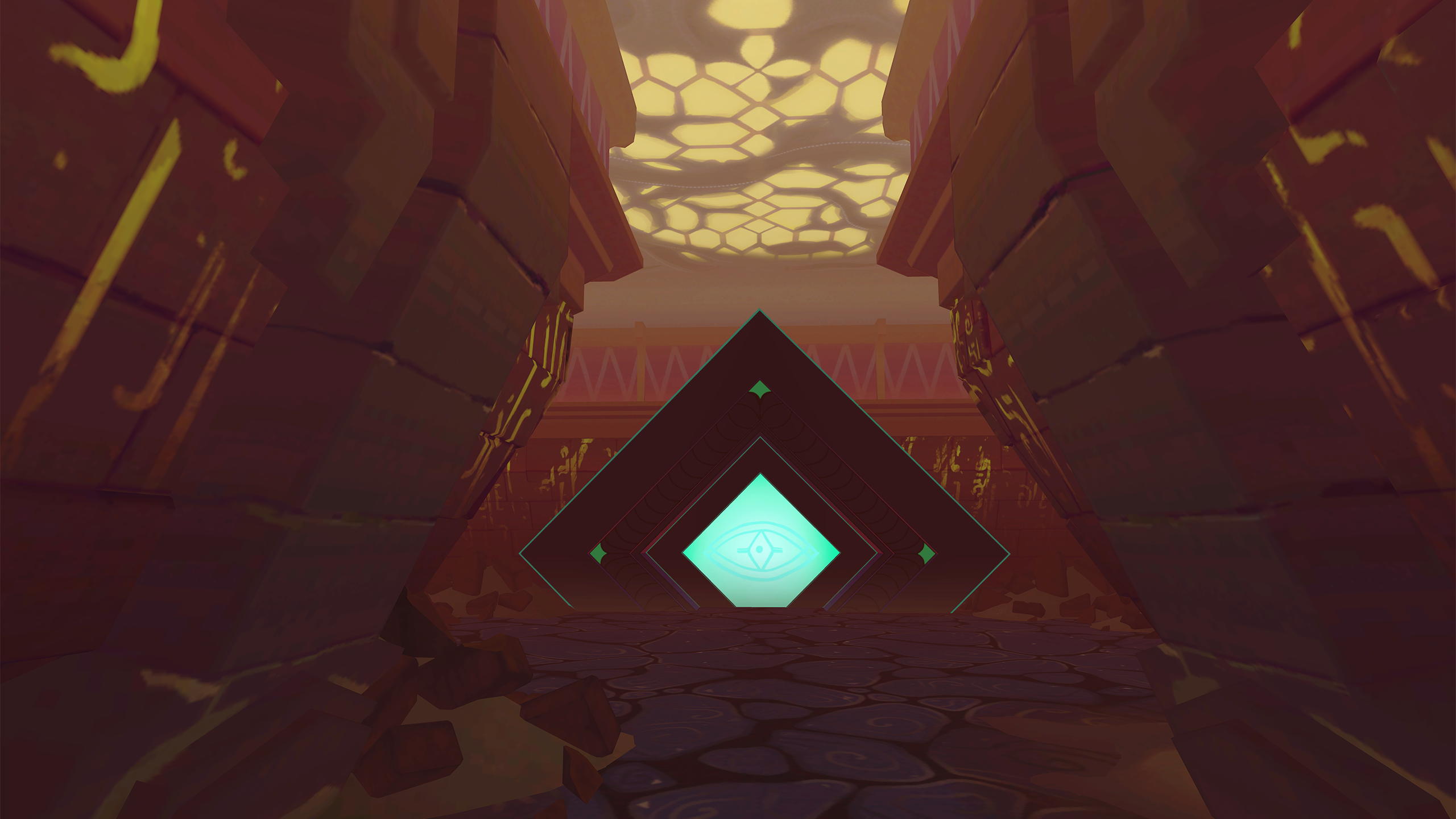 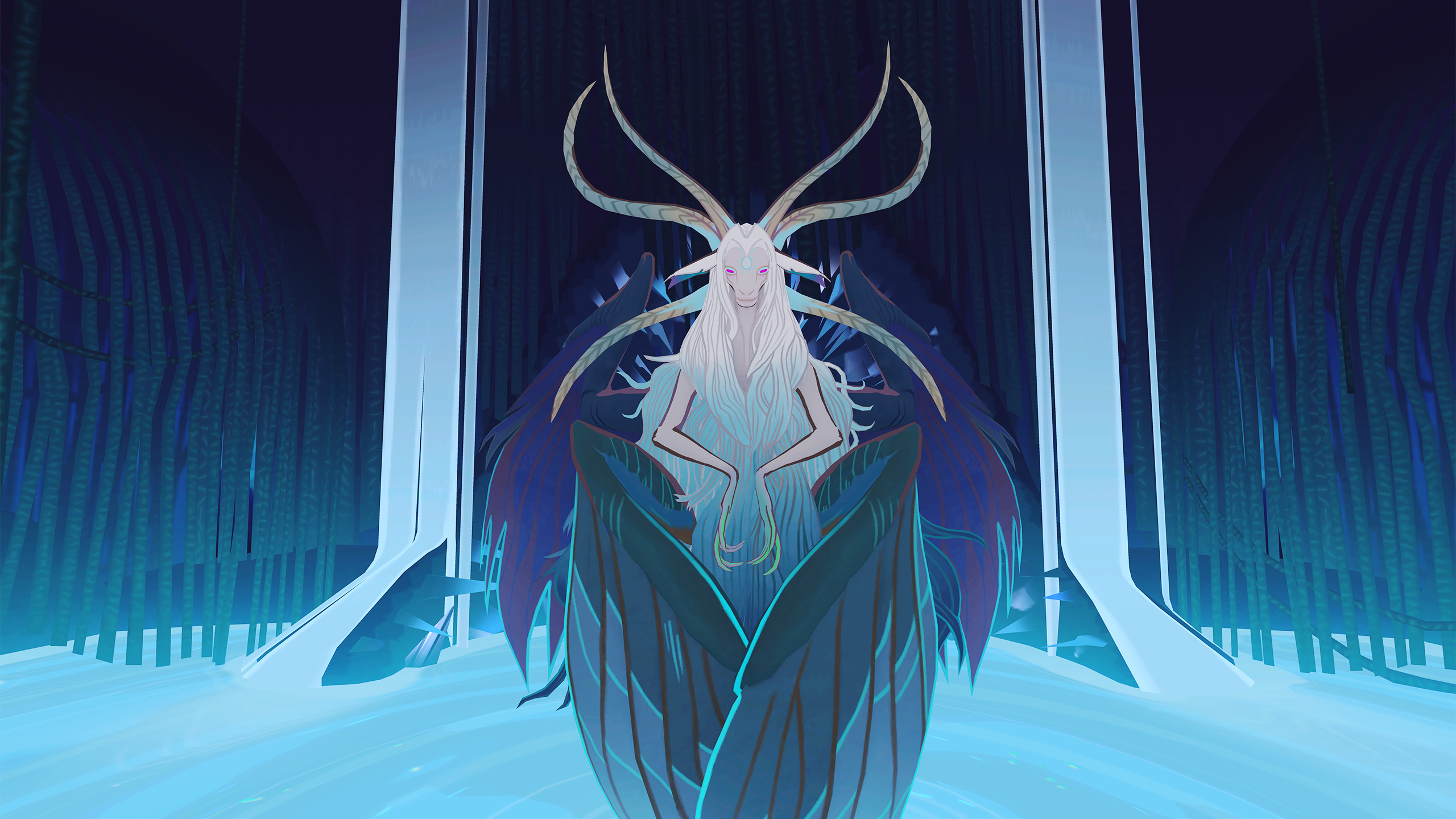 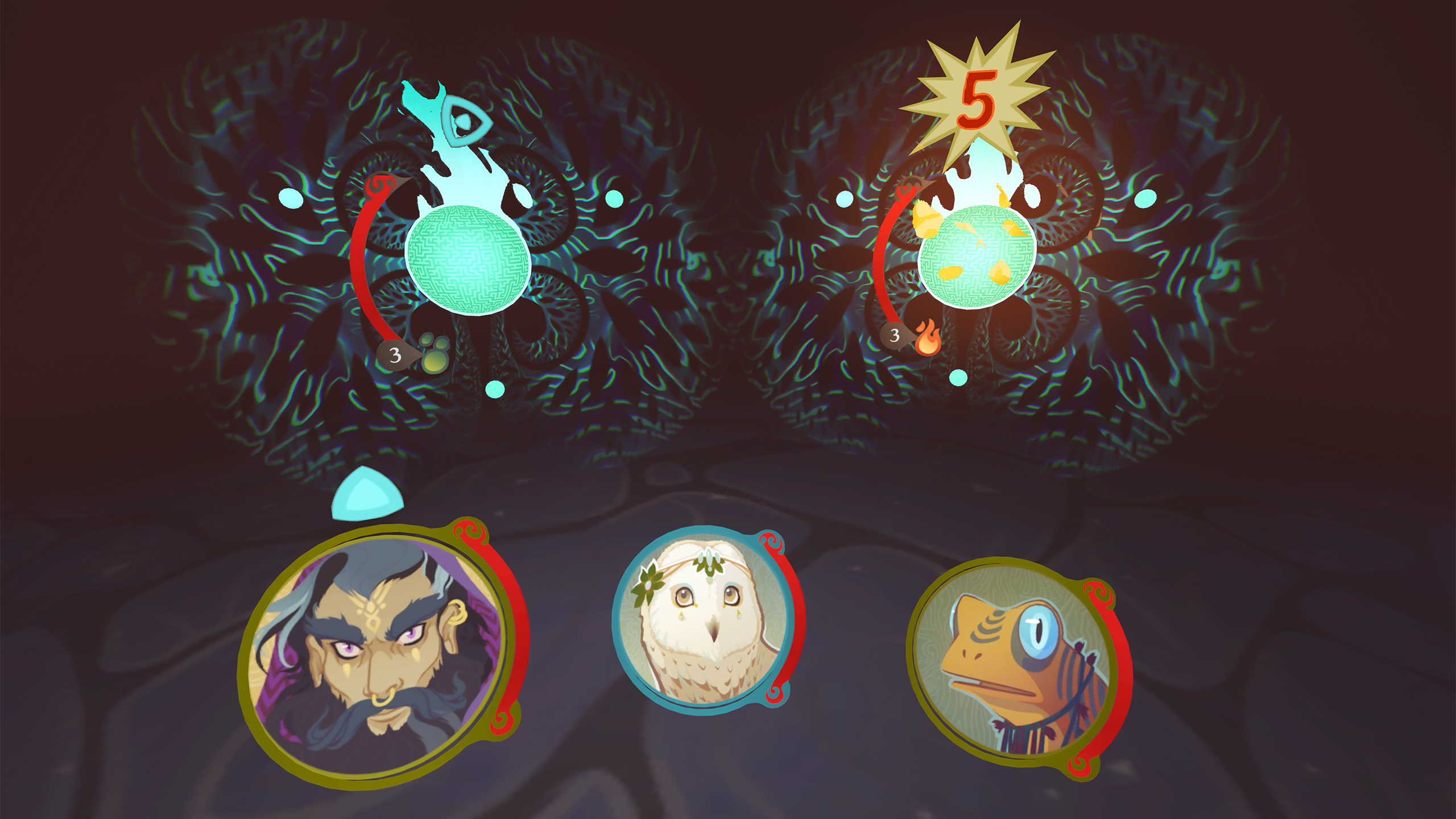 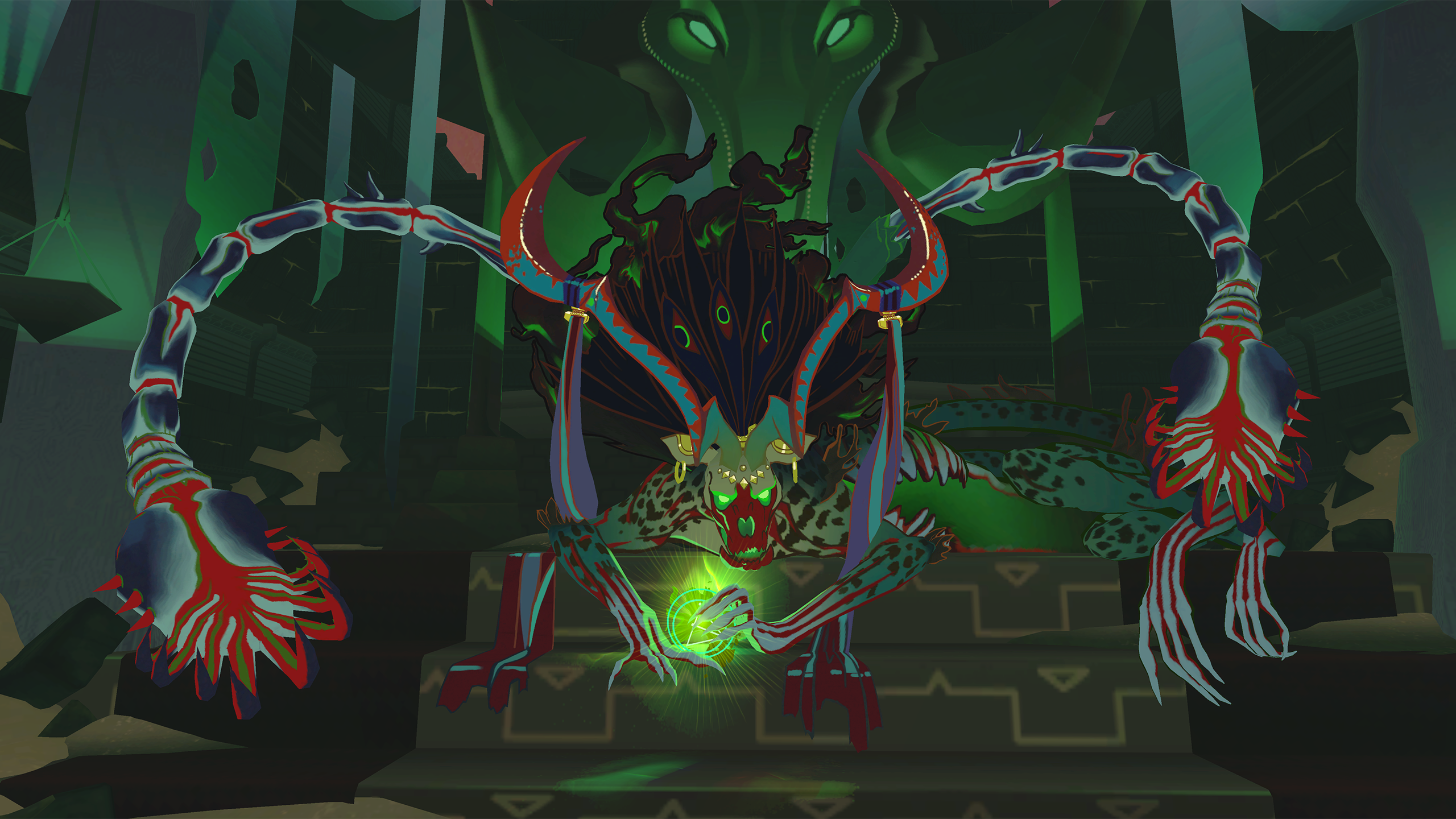 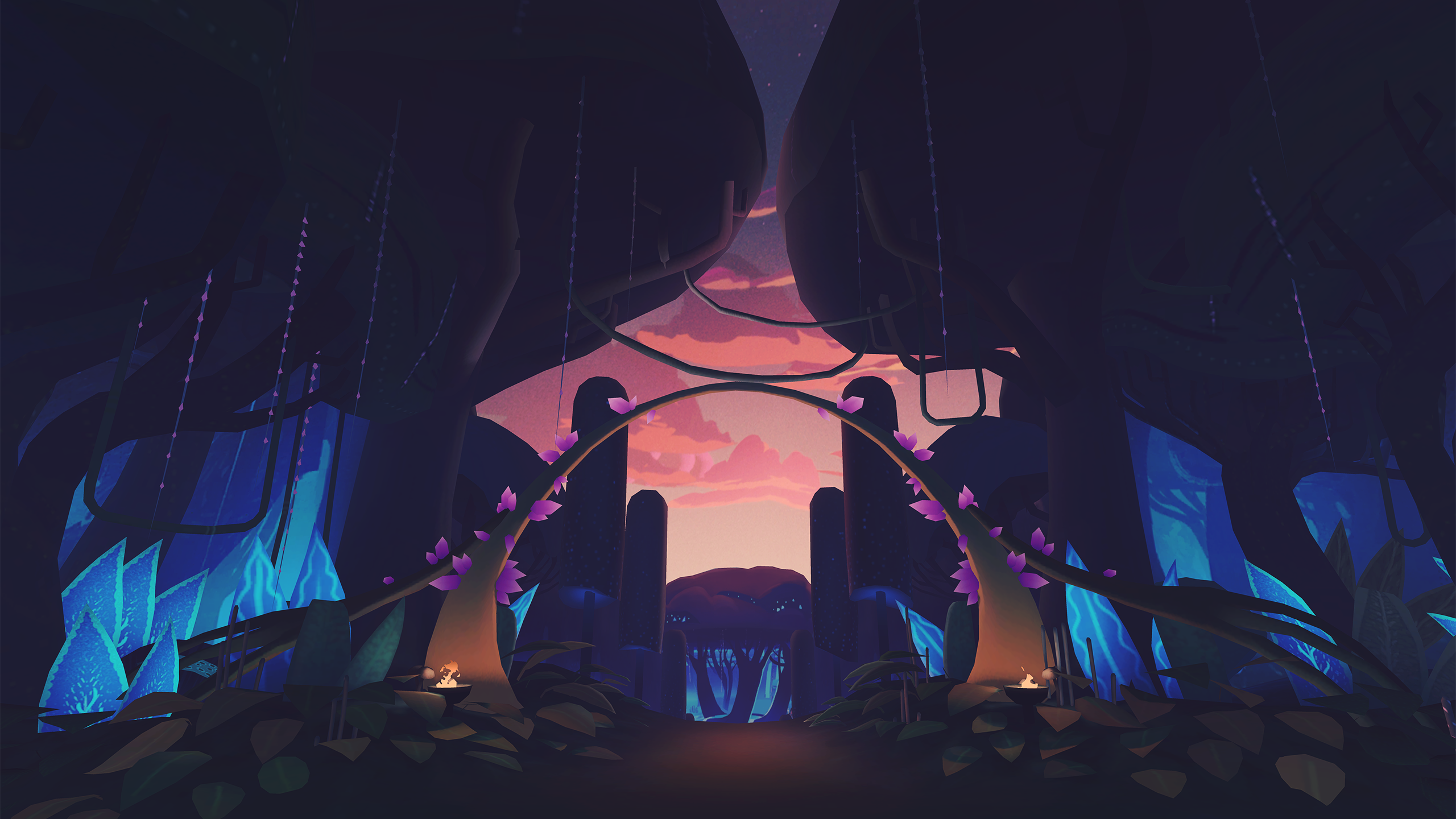 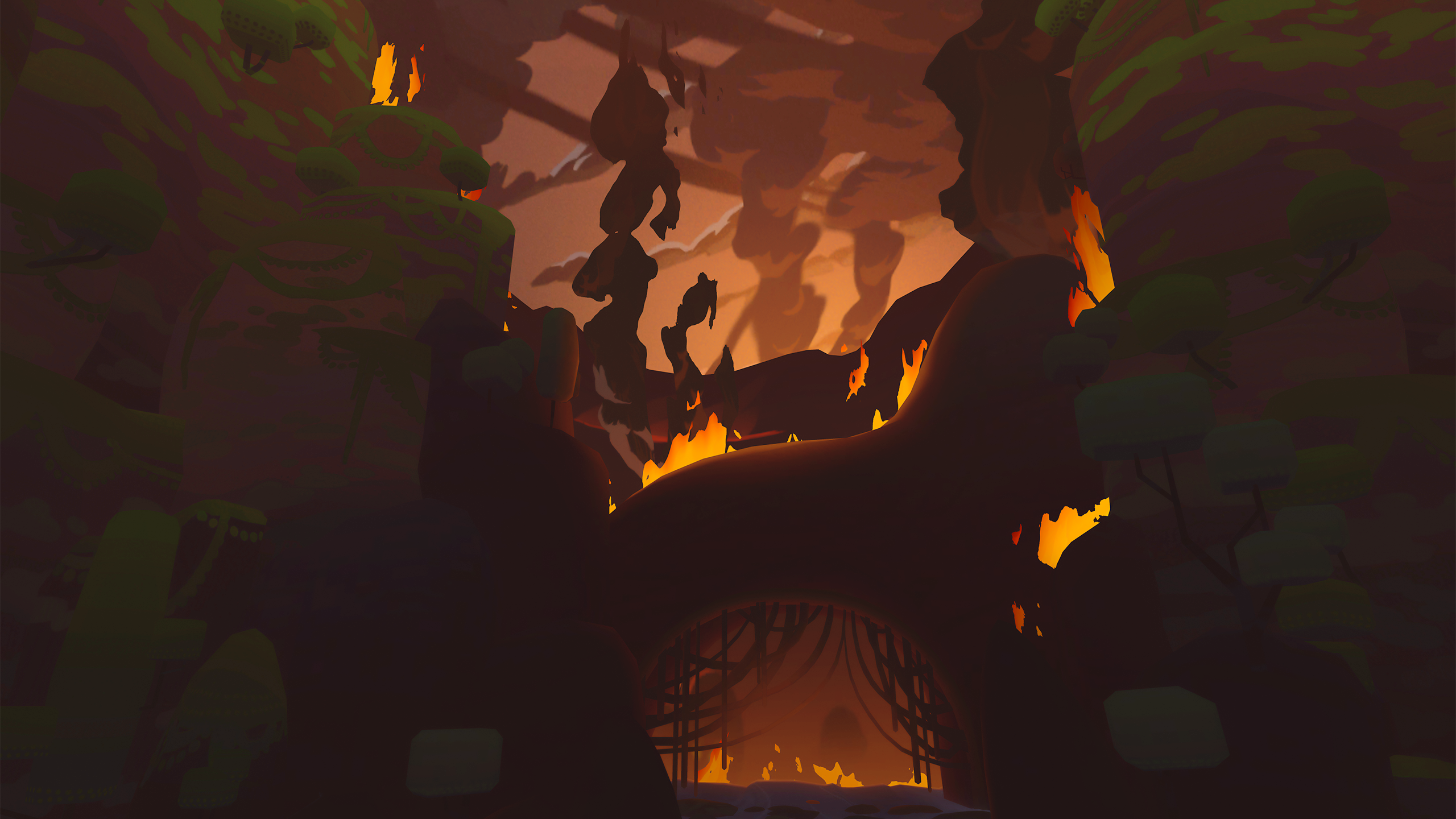 Turtle Rock Studios announced a project unlike anything they’ve ever done before, The Well, a turn-based fantasy RPG for Samsung Gear VR powered by Oculus. This game is a classically designed RPG built specifically for VR with a stylized, storybook art style to accompany its dark, but dreamlike atmosphere.

“The Well is not only our most ambitious VR title to date, it is our most unique,” said Steve Goldstein, President and General Manager of Turtle Rock Studios. “We’re excited to create a new, original fantasy world unlike anything we’ve seen before, and it’s specifically crafted for the Gear VR platform. It’s not just a fun game, it’s beautiful. Gear VR is a medium that allows us to push the creative envelope and bring to life games we never thought possible.”

The players choose from four classes, Warrior, Mage, Rogue and Druid, in the world of Tholl, an ancient land full of magic and fantastic beasts. Each class comes with its own unique mix of spells and abilities. Find treasures hidden around the land, battle demons, level up and make friends as you encounter an assemble of companies to help you on your journey.

The Well will be released on Gear VR for $9.99 on October 11th, 2017. For more information, visit the official website.