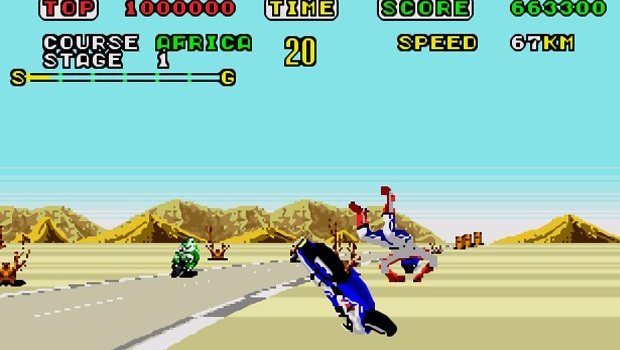 The eShop is a perfect venue for re-releasing classic titles and Sega is taking full advantage this Holiday season by putting out some classic old-school games at a fair price. The games will be based on the original arcade versions and, according to Sega of America President John Cheng, are being rebuilt to take full advantage of the platform’s 3D effect.

The game releases will be staggered as follows –

“These games were completely re-built to offer a robust 3D experience that offers more modern gameplay while still keeping true to the original,” commented John Cheng, President and COO, SEGA of America. “We look forward to bringing these classic SEGA titles to Nintendo 3DS for fans – both old and new.”