Firaxis Games has just sent over four fresh screenshots of Civilization World, their newly launched Facebook game!  Unlike traditional Civ games, this browser-based edition groups players together into cooperative empires so they can pool the resources of their personal townships towards common goals.

Players manage and grow their own city to maximize its production and happiness, and later team up with friends to win great battles, forge powerful alliances, grant clever treaties, and create sinister schemes to outwit and overpower adversaries. Citizens can share technology to jump ahead of rivals, pass important civics and vote on vital policies, spy on enemies, and create the great wonders of the world. From the Dark Ages to the Space Age, collaborative efforts with real community leaders and ideas allow for intellect and cunning to win loyalties, battles and eras to create the most powerful nation in the world.

Civilization World is free to play for all Facebook members and can be accessed simply by logging into your account and following the steps at this app page. 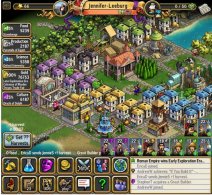 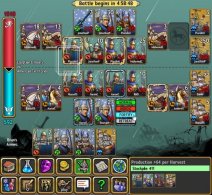 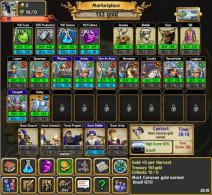 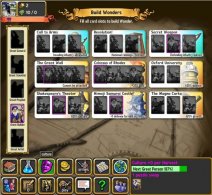