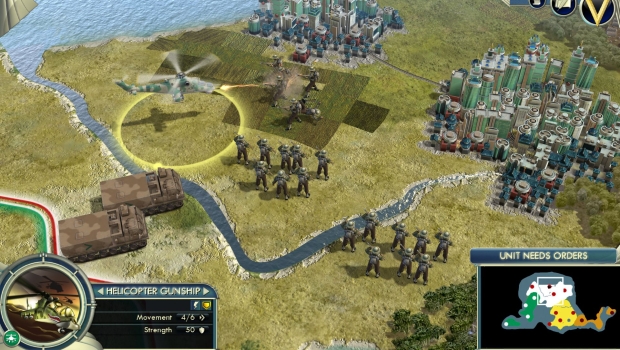 As Firaxis is one to do, they’re expanding on their already vast Civilization V product by announcing some new map packs. The new map packs are called “The Scrambled Continents” and “The Scrambled Nations.” These two packs are inspired by the “Scramble for Africa” map pack found in Civilization V: Brave New World. The packs will include real geographical outlines and randomized interiors.

Here’s a more comprehensive summary of these two forthcoming packs:

The Scrambled Continents map pack gives fans a new way to play Civilization V where they will use a wide variety of real-world geographic locations as the backdrops for their games. While the familiar outline of the continent’s geography stays constant, the interior landscape changes each time you play, resulting in endless replayability and countless plausible scenarios. The maps included in Scrambled Continents are Africa, Eastern Asia, North and South America, Western Europe, Middle East, a thawed Antarctica, new scripted maps for Small Continents, Oceania, and one map including all of Earth’s continents.

The Scrambled Nations map pack is available on November 5, 2013 and includes maps for the geographic regions of Canada, Australia, Japan, Scandinavia, Great Britain and China. The geographic outlines of each nation are exact; however, as with the Scrambled Continents map pack, the interiors are randomized each time a new game begins, resulting in unlimited replayability.

The Scrambled Continents pack is available now for $4,99 while Scrambled Nations will be on sale November 5th, also for $4.99.  You can check out three screenshots from the Asia maps below: 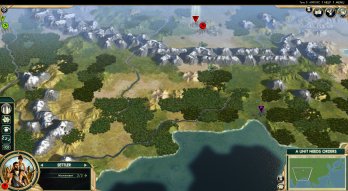 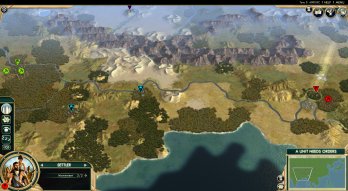 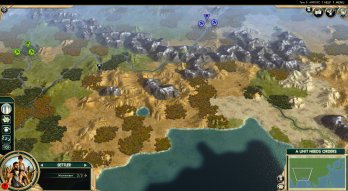