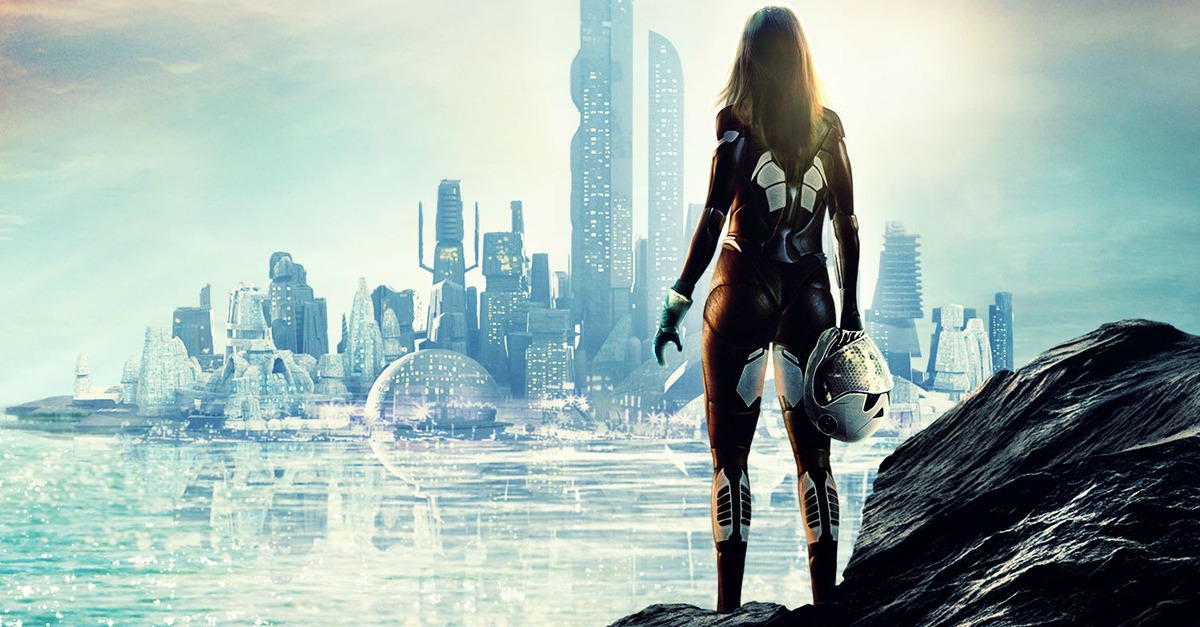 2K and Firaxis have released a wealth of new content for Civilization: Beyond Earth’s upcoming Rising Tide expansion.

As of today, September 29th, Rising Tide’s soundtrack is now available to purchase/stream on iTunes, Amazon Music, Spotify and Google Play. The album features over two hours of music from the expansion, and lets fans hear the score before Rising Tide’s October 9th launch.

For more on Rising Tide, check out our preview from this year’s E3.