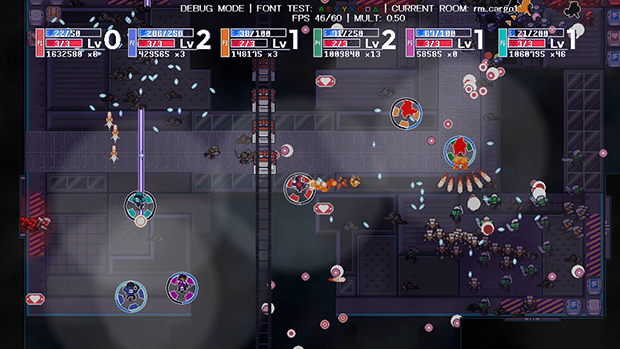 Developer Triverske unleashed a short, chaotic trailer featuring the co-op mode coming to its twin-stick shooter, Circuit Breakers, when it launches on consoles in February.

The game will feature 6-player local co-op on Xbox One and 4-player on PS4. You can check out the craziness in the Xbox One trailer below:

Circuit Breakers will launch on consoles in late February for $6.99.