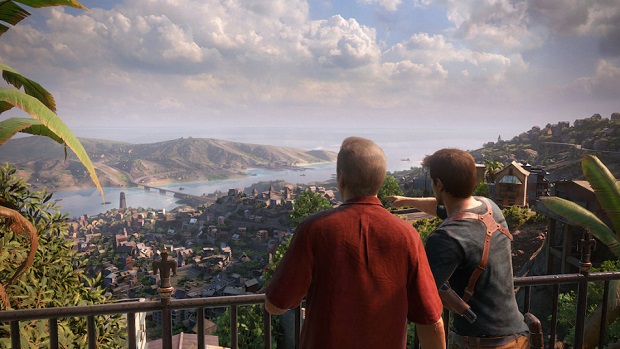 Naughty Dog has released Uncharted 4: A Thief’s End’s extended E3 demo for the public to see.

The fifteen-minute demo shows what happened after the demo shown at Sony’s E3 press conference cut to black during the presentation with an additional eight minutes of footage.

When we saw this extended demo at E3, we came away pretty impressed, ultimately choosing to give Uncharted 4 our Game of the Show award.

During a stream of the extended demo earlier today, Naughty Dog confirmed that access to Uncharted 4’s beta will be restricted to those who buy The Nathan Drake Collection.