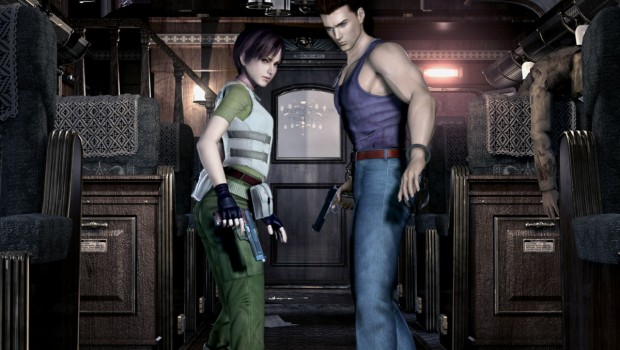 Ahead of its January 19, 2016 PlayStation 4 and Xbox One launch alongside the previously released Resident Evil Remaster, Capcom has revealed several screenshots showcasing the graphical differences between the remaster of Resident Evil Zero and the 2002 original.

Check them out below:

Resident Evil Zero’s remaster will receive its own digital standalone release the same day as the aforementioned bundle. The digital version is coming to PlayStation 4, PlayStation 3, Xbox One, Xbox 360, and PC.

Following the success of Resident Evil Remaster, which sold over one million copies, Capcom has announced plans to completely remake Resident Evil 2.