Company of Heroes 3 has released a pre-alpha multiplayer overview featuring an interview with Morain McLaughlin, Principal Producer. The pre-alpha can be preloaded on Steam right now and will be playable from November 30th through December 7th. You can check out the overview above and read below for more details:

VANCOUVER, CANADA – NOVEMBER 29, 2021 – The legendary strategy franchise is back, combining heart-pounding combat with new layers of strategy in a breathtaking Mediterranean setting. Relic Entertainment™ and SEGA® Europe Ltd. are excited to announce that players around the world will be able to play the brand-new Company of Heroes™ 3 Multiplayer Pre-Alpha tomorrow, before the game’s full release in 2022. Players can head over to CompanyOfHeroes.com to join CoH-Development and pre-load the free Multiplayer Pre-Alpha right now!

The Multiplayer Pre-Alpha will allow players to jump online and get a first glimpse at some exciting new multiplayer combat. They can experience four Italian maps in a variety of game modes, including co-op vs AI opponents, competitive PvP and Skirmish vs AI, while trying out familiar and brand-new features like Full Tactical Pause in skirmish mode, vehicle side armour, Verticality, Battlegroups, and Veterancy. Two classic factions return, the US forces and The Wehrmacht, each bringing their unique and game-changing abilities to the battlefield. More factions will be revealed in the run up to launch, with Company of Heroes 3 promising more content than ever before.

Over on Relic’s community platform CoH-Development, passionate players have already been sharing their valuable feedback since Company of Heroes 3 was announced with a Pre-Alpha Preview this summer. The studio is looking forward to hearing from its community yet again on the upcoming Multiplayer Pre-Alpha to ensure that, with the gathered feedback, they deliver the biggest and best multiplayer experience at launch yet. 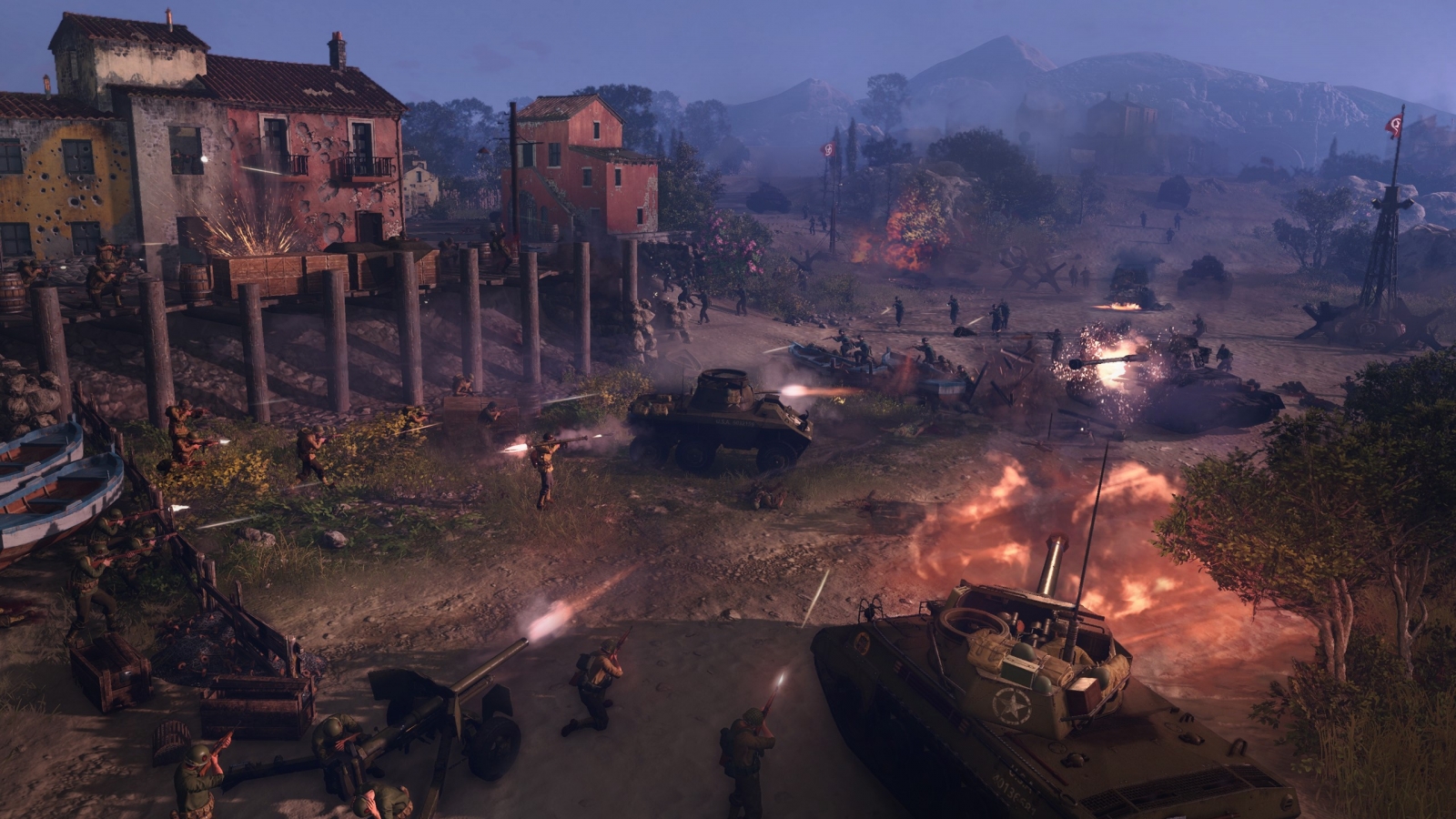 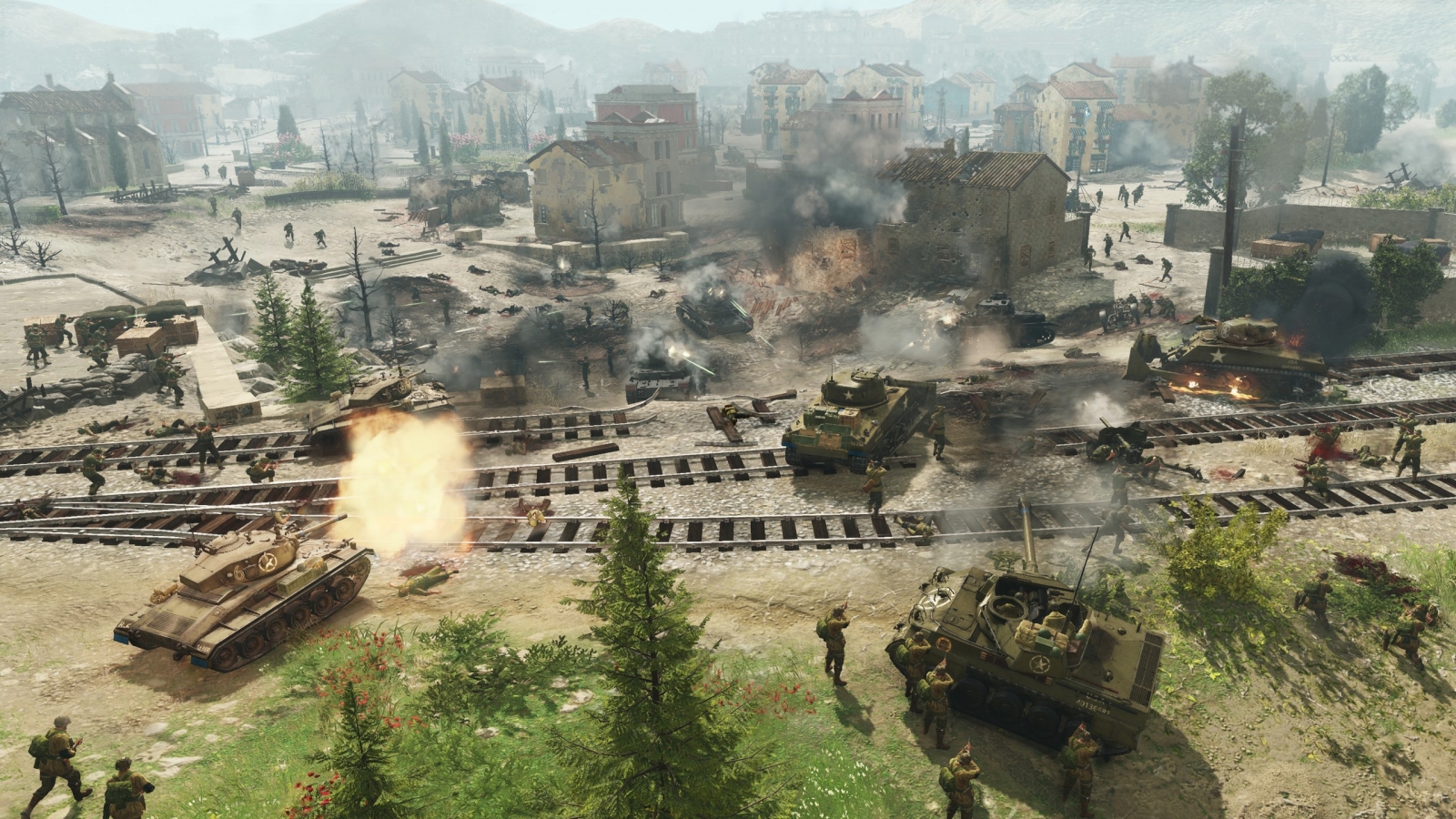 The Company of Heroes 3 Multiplayer Pre-Alpha is available for pre-load on Steam right now, and playable from Tuesday, 30th November 5:00PM GMT until Tuesday, 7th December 04:00AM GMT. Anyone that already has a COH-Development account, and has played the first Pre-Alpha, can simply head over to their Steam library, pre-load the Multiplayer Pre-Alpha and play the slice from its launch. New players can sign up to COH-Development for free here and link their Steam account to get access to the game tomorrow.

Stay tuned to Gaming Trend for more info on Company of Heroes 3 and for all your gaming, tech, and entertainment news!