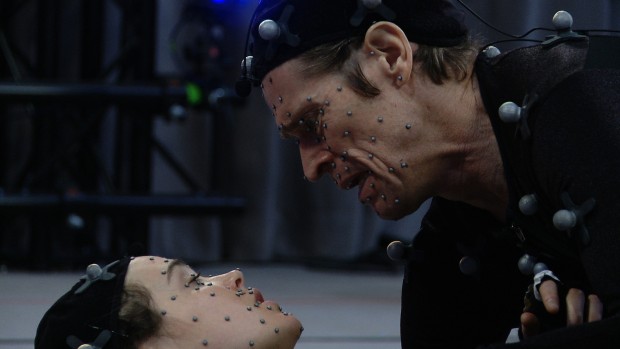 After the amazing (yet fridge logic-heavy) Heavy Rain, fans have been waiting in anticipation for Quantic Dream’s next creation. Announced at E3 last year, Beyond: Two Souls looks to blend the cinematic elements from Heavy Rain with less obvious “Press X to Jason” moments. Sony’s sent over the latest episode in a four part behind-the-scenes documentary on the game, this one revealing the mystery of exactly how you’ll be playing Beyond: Two Souls. Despite the looming release dates of next-gen hardware, Sony and Quantic Dream are giving us plenty of reasons to hang on to our PlayStation 3s — and we couldn’t be more excited. The video lies beyond the break, and Beyond: Two Souls will release on PlayStation 3 on October 8th, 2013.