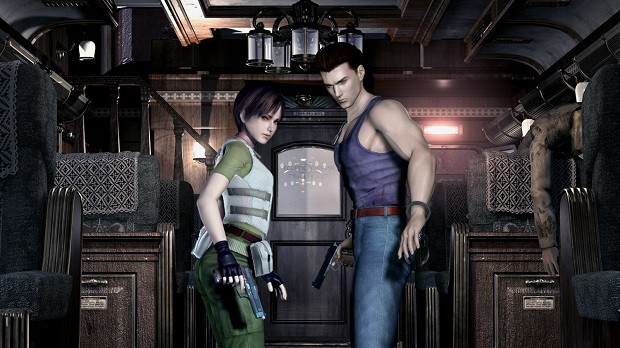 Capcom has offered a new look at the upcoming Resident Evil Zero HD remaster in the form of a new trailer.

The remaster is coming to PC, PlayStation 4, PlayStation 3, Xbox One, and Xbox 360 in 2016, and follows Capcom’s strategy in prioritizing HD remasters. The company also announced today that it will be repackaging the first six Mega Man games as a Legacy Collection for 3DS, PC, PS4, and XBO.

Earlier this year, Capcom released a remastered version of the original Resident Evil and it has sold over a million copies. For more on that, check out Gaming Trend’s review.