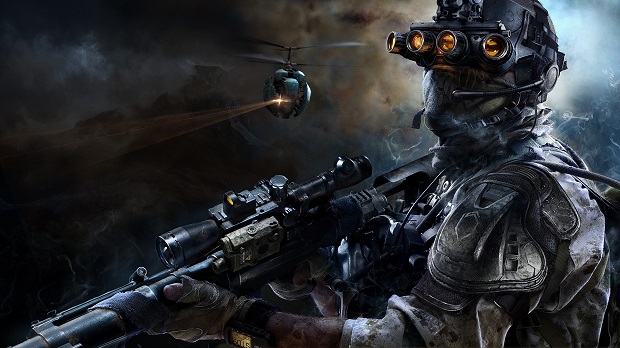 The 24-minute demo has been uploaded to the studio’s YouTube channel, and features commentary from the lead narrative designer for the game. The section shown takes place roughly a third of the way through the game, and demonstrates an assortment of the game’s mechanics.

Check out the full demo below:

Sniper: Ghost Warrior 3 is coming to PC, PlayStation 4 and Xbox One in 2016. For more on the game, check out our preview of the game’s showing at E3.