A newly released behind-the-scenes video of Pharaoh: A New Era details the game’s soundtrack and its use of historically accurate instruments. You can check out the video, which features Musician Louis Godart and Triskell Interactive Co-Founder Théophile Noiré, above. Read below for more details: 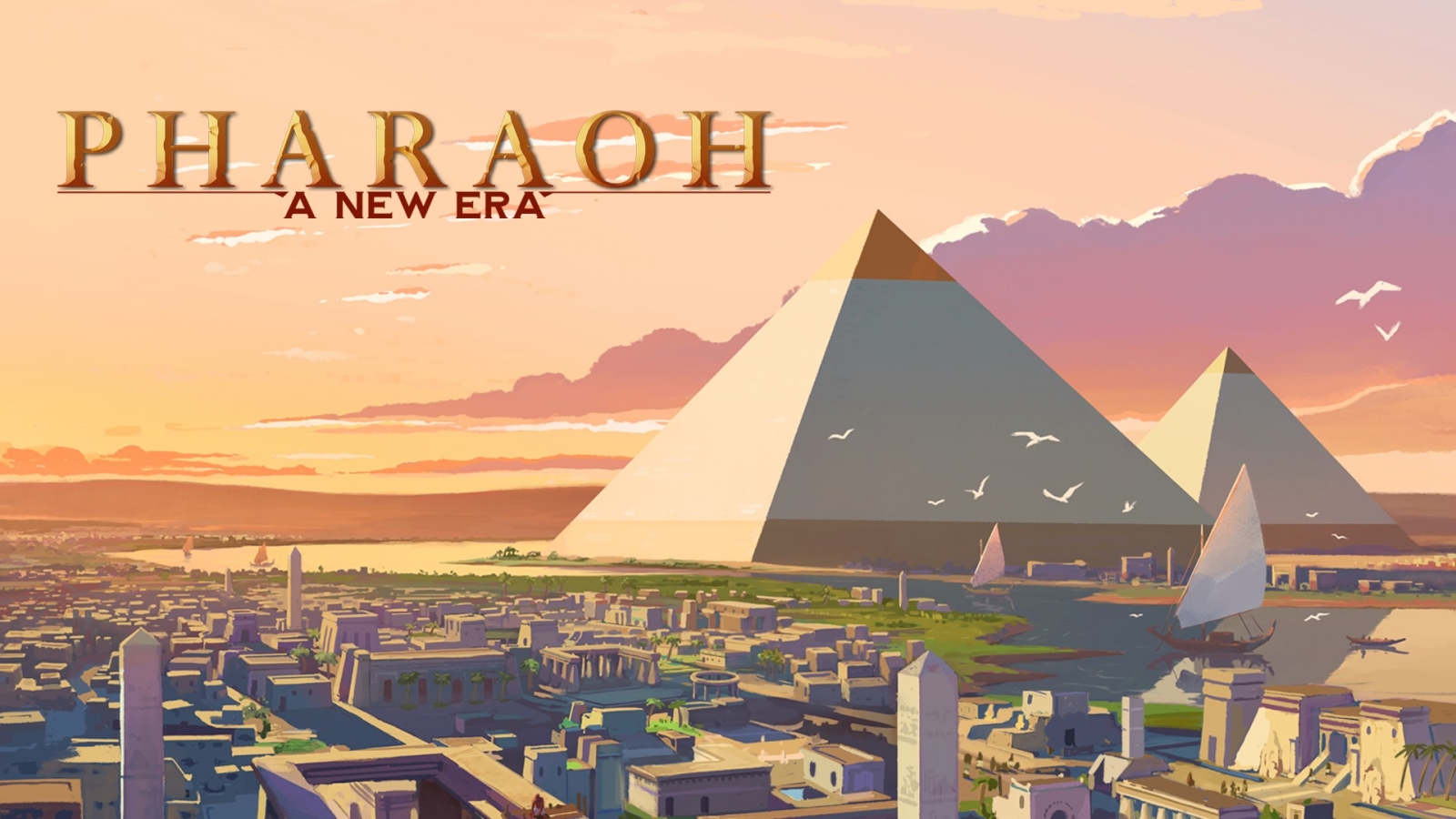 PARIS (Dec. 2, 2021) – Publisher Dotemu and developer Triskell Interactive today released a behind-the-scenes look at how Pharaoh: A New Era, a full remake of one of the most beloved city builders of all time, is recreating the game’s classic soundtrack with new arrangements using traditional instruments authentic to the game’s ancient Egyptian setting. Pharaoh: A New Era is planned for release on PC in 2022.

Musician Louis Godart, composer of Pharaoh: A New Era’s soundtrack, joins Triskell Interactive Co-Founder Théophile Noiré in a new video to explain their commitment to faithfully recreating the musical pieces fans have adored for decades while enhancing their authenticity with traditional oriental instruments.

Hear a stirring example of Pharaoh: A New Era’s soundtrack and see some of the historical instruments used to create it by watching the video (found above).

Godart emphasizes the team’s efforts to respect Egyptian culture throughout the recording process, describing what it was like working with consultants deeply familiar with the region’s culture. Godart also details connecting with Keith Zizza, the composer behind the original Pharaoh’s 1999 release, to help ensure Pharaoh: A New Era embodies the spirit of the original soundtrack.

Pharaoh: A New Era fully recreates the classic city builder with all-new code, 4K 2D graphics, and improved mechanics and UI. The game’s Campaign challenges players to develop cities throughout six different periods of ancient Egypt, building up trade centers, grand cities, and more. Pharaoh: A New Era includes the 2000 expansion, Cleopatra: Queen of the Nile, bundling more than 100 hours of gameplay, 53 missions, a full map and mission editor, and a Free Build mode into the ultimate celebration of the original genre-defining classic.

Rulers can manage the latest updates on Pharaoh: A New Era by following Dotemu on Twitter @dotemu and Triskell at @Triskell_Int, and by joining the game’s official Discord: https://discord.gg/sRV9w7r.

Stay tuned to Gaming Trend for more info on Pharoh: A New Era and for all your gaming, tech, and entertainment news!