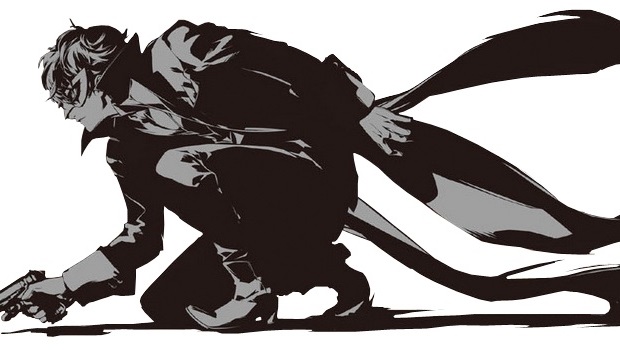 While the song made its debut in the game’s first trailer, a more complete version of Persona 5’s main theme was unveiled during Atlus’ Persona Special Stage event in Tokyo today.

A new video (courtesy of YouTube user South Pathnet) shows snippets of Persona 5’s opening and footage of the recording session for the song featuring vocalist Lyn, giving fans an early listen to the Persona 5’s main theme. Check it out below:

Also at the event, Atlus announced that it would be producing a Persona 5 anime special that will be broadcast in Japan. No other information was given regarding timing or whether this is a plan for a future animated series or film.

Atlus recently announced that Persona 5 had been delayed into 2016 alongside a new trailer showcasing new characters and a deeper look at the game’s story.

For more on Persona 5, check out our thoughts on the game’s tone in comparison to the series’ recent spin-offs.