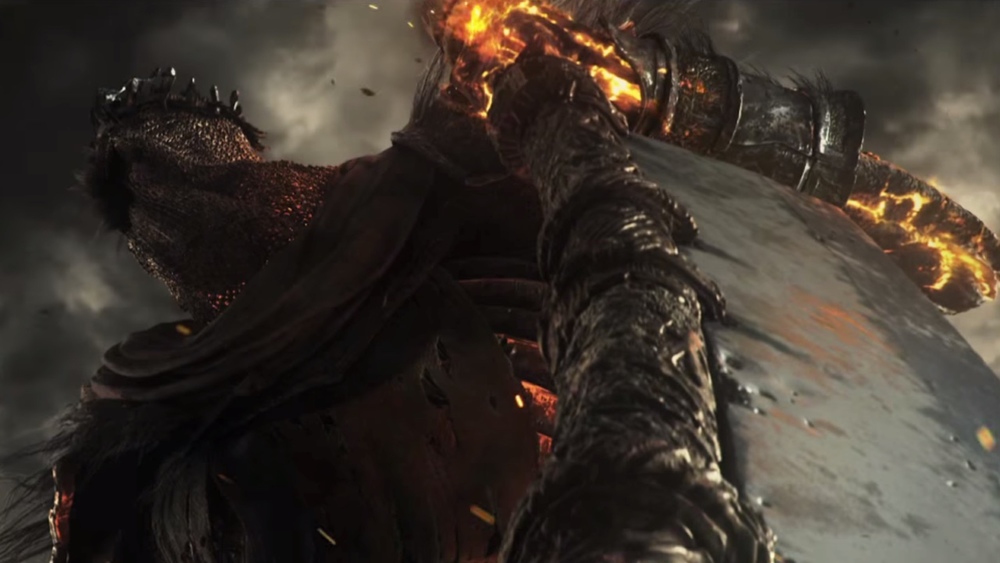 While the game is about two months away still, From Software and Bandai Namco have released Dark Souls III’s opening cinematic to whet fans’ appetites before the game launches in April.

Dark Souls III is slated to come to PC, PlayStation 4, and Xbox One on April 12th, and From Software seems adamant that it is the end of the series for the studio. Check out the opening cinematic below:

As of July of last year, the Dark Souls series has collectively sold over 8.5 million copies.

For more on Dark Souls III, check out our latest preview.