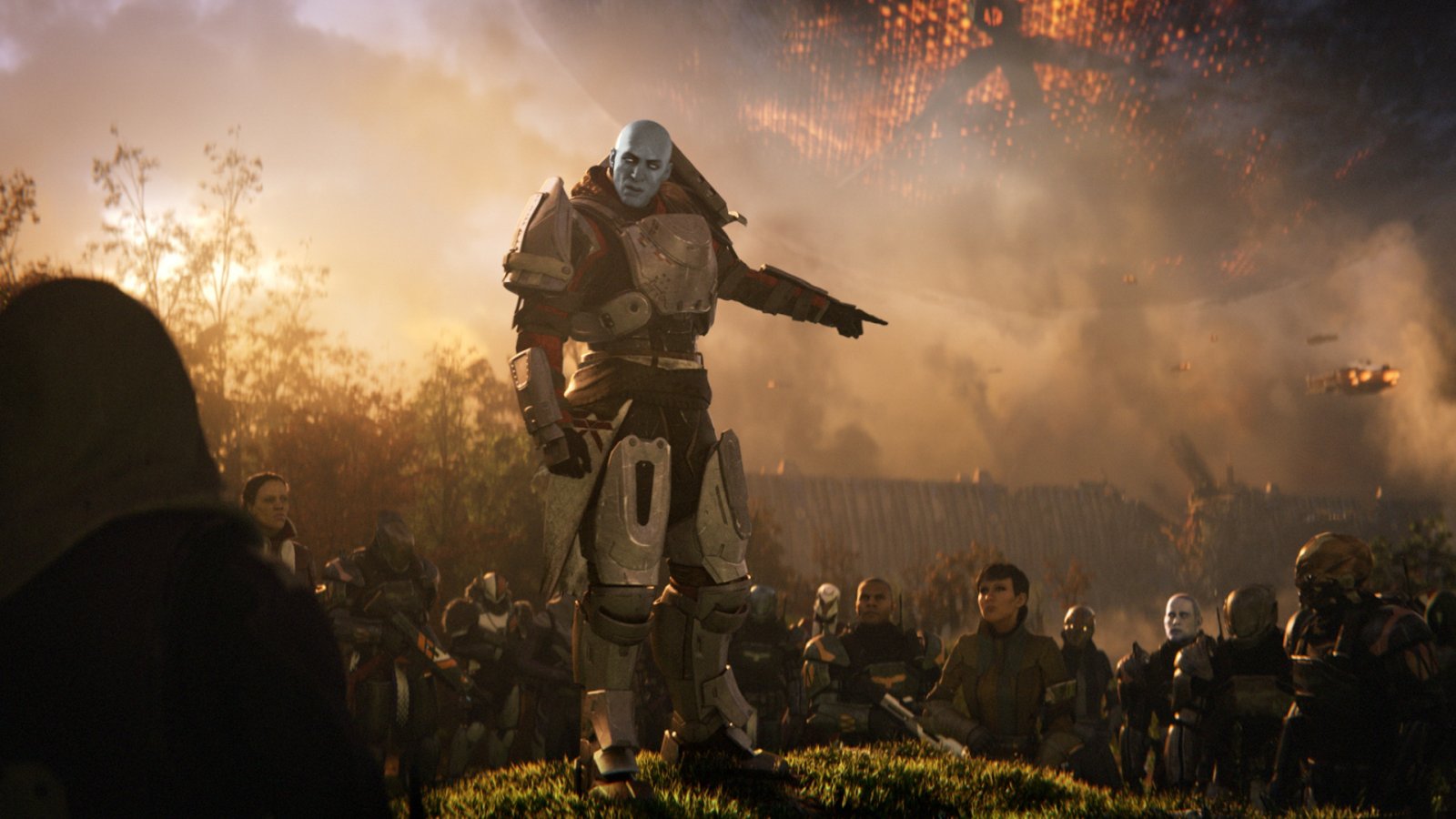 Today, in lieu of another stream highlighting their upcoming DLC, Curse of Osiris, Bungie released a blog post detailing their December Updates (December 5th and 12th) to Destiny 2, as well as details about future updates. The confirmed updates coming to Destiny 2 overhaul the endgame reward system and economy, hopefully to the hardcore community’s delight. Directly from the blog post:

There are four key areas we’re targeting for improvements in December. Some of these updates will arrive with the December 5 update, and some additional updates will be included in a patch that will be deployed the following week on December 12.

Both updates combined include improvements set against the following goals: Deepen Rewards for advanced players, Provide More Player Control over obtaining rewards, Make Shards Useful by adding things to use them for, (and) Provide General Quality fixes wherever possible.

Among some of the changes coming to Destiny 2 with Curse of Osiris include:

This seems to be a loud and clear response to many fans’ criticism of Destiny 2’s endgame content, and there’s excitement about the direction Bungie is heading.

Travis is our resident Destiny 2 grinder here at Gaming Trend, so check out his review here, as well as him schooling other outlets with the Curse of Osiris expansion here. Stay tuned for more news here on Gaming Trend.