Century: Age of Ashes, the free-to-play multiplayer arena game where players get to hop on a dragon and participate in fast-paced battles, is available today on Steam. You can check out the trailer above and read below for more details:

Fight dragon fire with dragon fire! Fans of dragons, flight shooters, and multiplayer action can jump into Century: Age of Ashes with its worldwide launch on Steam today.

BORDEAUX, FRANCE—December 2, 2021— Independent game developer and publisher Playwing is thrilled to announce that dragon riders can take to the skies today in Century: Age of Ashes, their free-to-play multiplayer arena shooter set in a dark fantasy world! Century: Age of Ashes unleashes today on Steam, with three competitive game modes, and will follow shortly on the Microsoft Store for Windows 10/11 and consoles in 2022.

Century: Age of Ashes invites players to become legendary dragon riders and rule the skies with their friends in this competitive Free-to-Play team-based shooter where skill and strategy are the only things that separate victors from the fallen. Master a growing roster of classes and dragons, compete in fast-paced 3v3 and 6v6 game modes, gain experience through fights and special challenges, unlock hundreds of epic customizations, and grow baby dragons into fearsome beasts to ride into battle.

“After two successful public betas that allowed us to gather precious feedback from our players, we’re proud to release Century: Age of Ashes.” said Pascal Barret, Playwing Bordeaux Art Director and Studio Manager. “We’re so excited to see fans take to the skies and experience intense dragon to dragon skill-based combat. We promise you, this is only the beginning!”

“Our launch marks the debut of our “Season 0” with a rolling roadmap of live events and updates. Every month, players will have the opportunity to take part in two main events; each with their own set of rules and themed rewards. These events will also serve as testbeds for potential permanent features, and will be key to the launch of our competitive Season 1 later in 2022,” continues Barret. “On top of live events, we will roll out regular tentpole updates to introduce core features to the game. For example, we’re working on a fourth Rider class and Dragon species, new maps and a PvE mode. We can’t put a date on these updates yet, but there’ll be plenty more to come so keep your eyes peeled.” 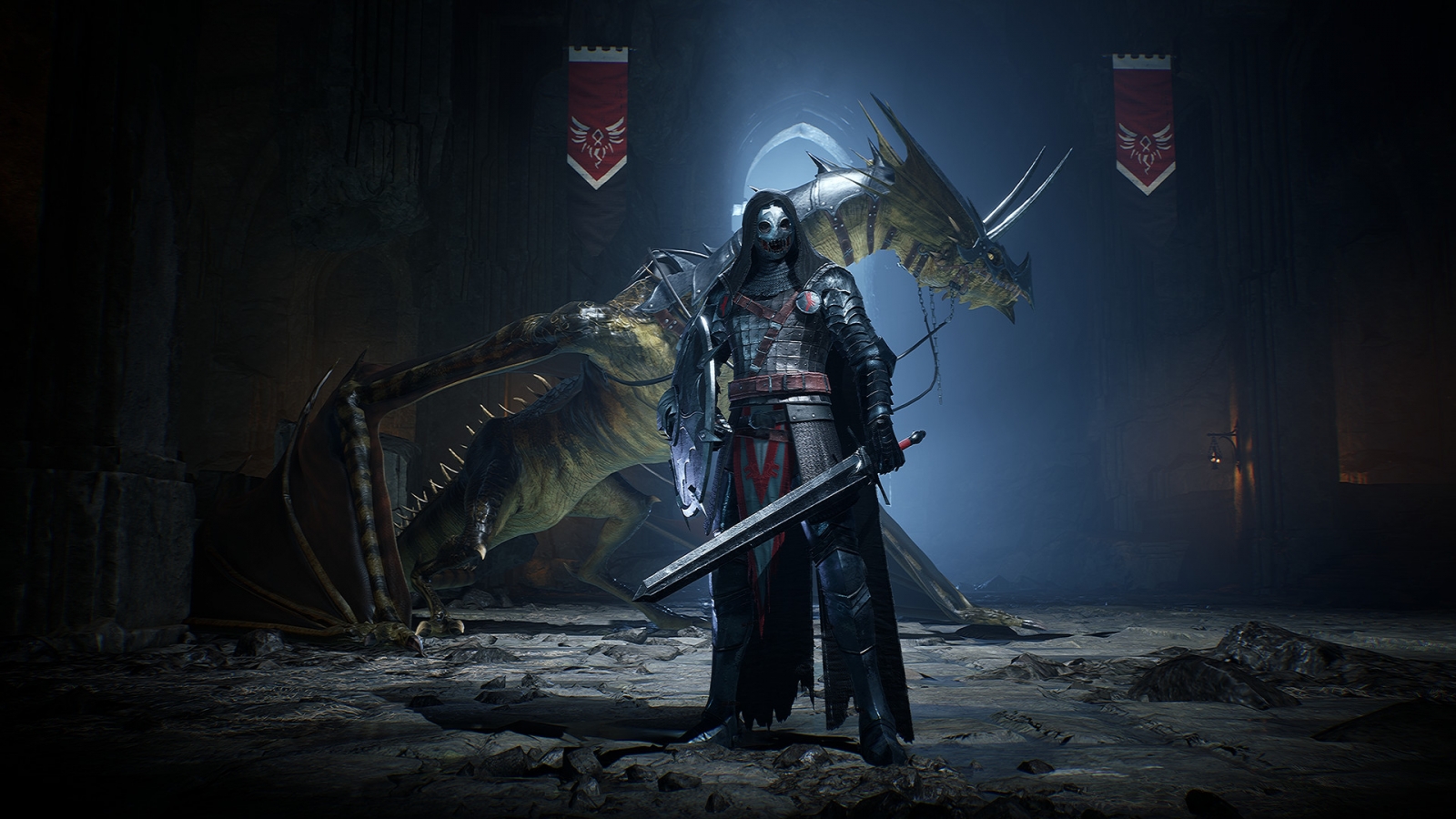 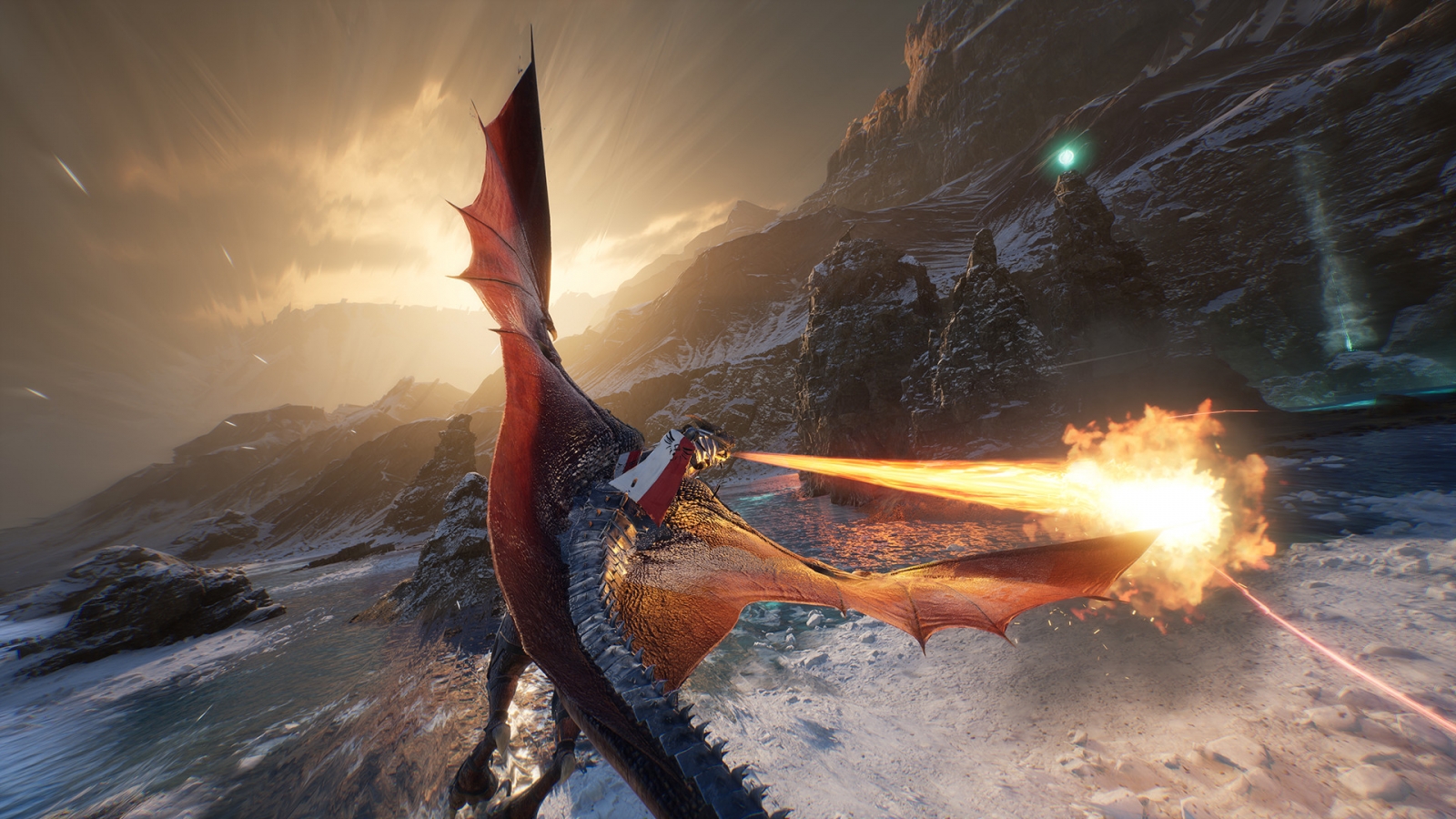 As part of launch, the Playwing team is also celebrating with a festive event this December, revolving around a limited-time Free For All game mode, a themed variant of our Harbour map and three new Dragons to add to your roster.

Century: Age of Ashes is a free-to-play game of multiplayer aerial arena battles where players select one of three classes with distinct abilities, each with their own unique dragon. Compete as a team and rain fire down on your foes!

INTENSE ARENA BATTLES: Compete in intense multiplayer arena battles, master your dragon, and show enemies your power in high speed dogfights. The arena is unforgiving and you must be as well if you want to survive! Triumph with your team in 3 game modes:

CHOOSE YOUR PLAYSTYLE: Experience different play styles with 3 unique classes, each with their own abilities! Shield and disorient as the Windguard, track and destroy as the Marauder, or stealth and trap as the Phantom. How will you choose your path to victory? New classes will be added to the game regularly.

FULL CUSTOMISATION: Stand out on the battlefield with prestigious gear and legendary dragons that only true dragoneers can possess! As you progress, every level gained opens up opportunities to make your class characters and dragons look unique with new customization options. Gain experience in battle to hatch new dragons to ride. As mighty as you may look riding into battle, Century: Age of Ashes is a game of skill where all customisation options are solely cosmetic.

For more information about Century: Age of Ashes, visit www.century-age-of-ashes.com.

Stay tuned to Gaming Trend for more info on Century: Age of Ashes and for all your gaming, tech, and entertainment news!