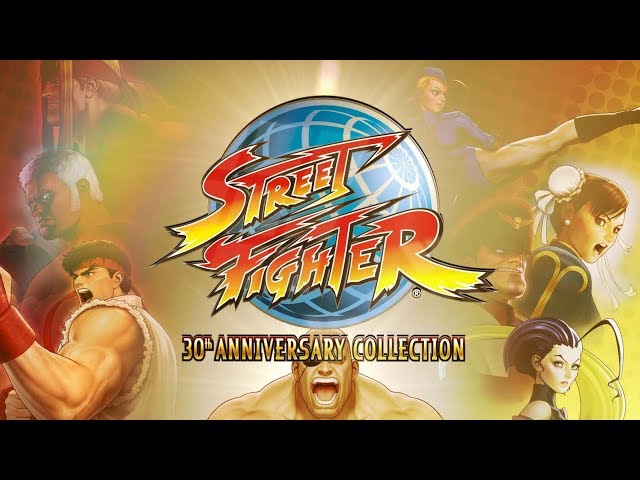 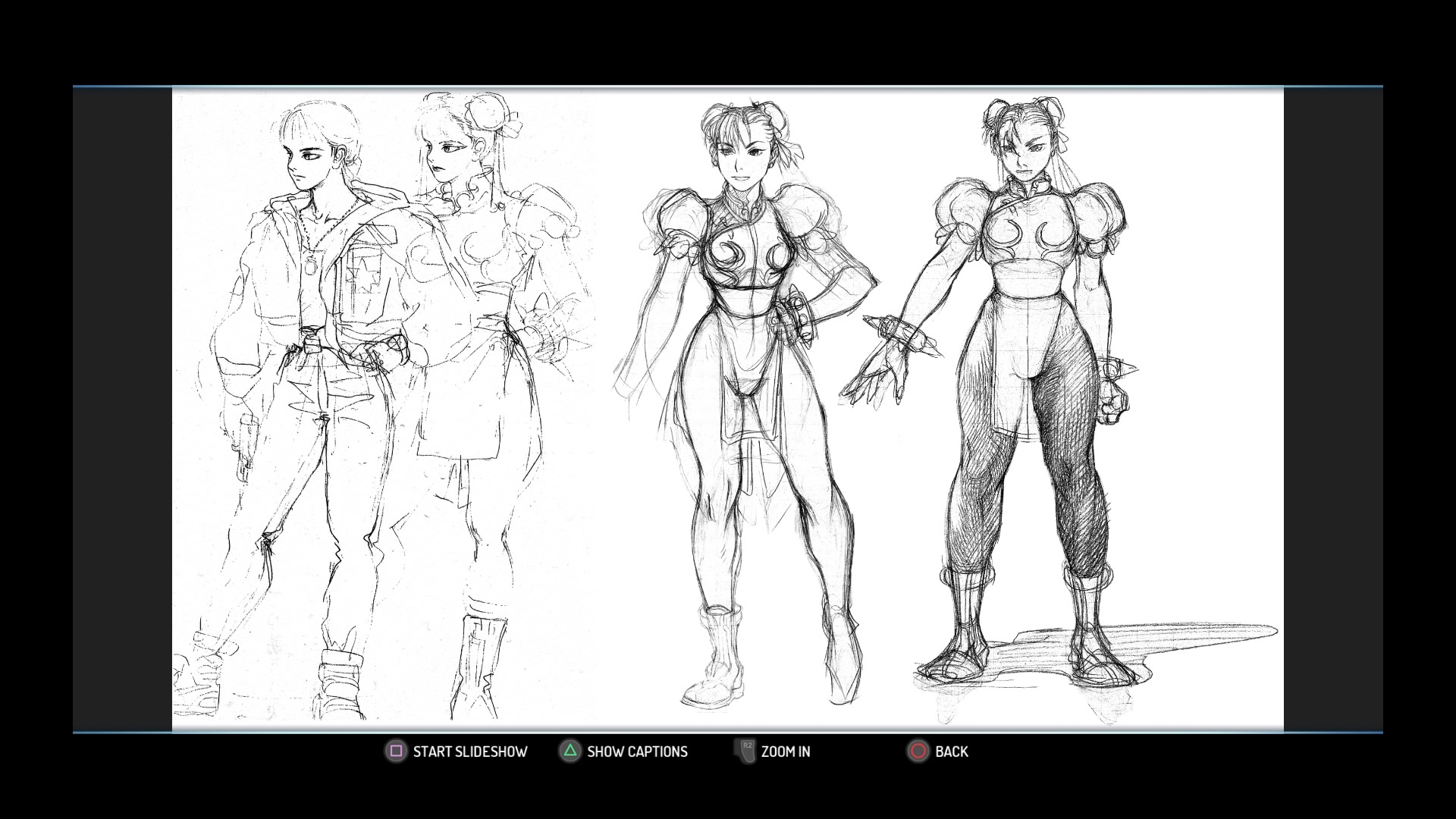 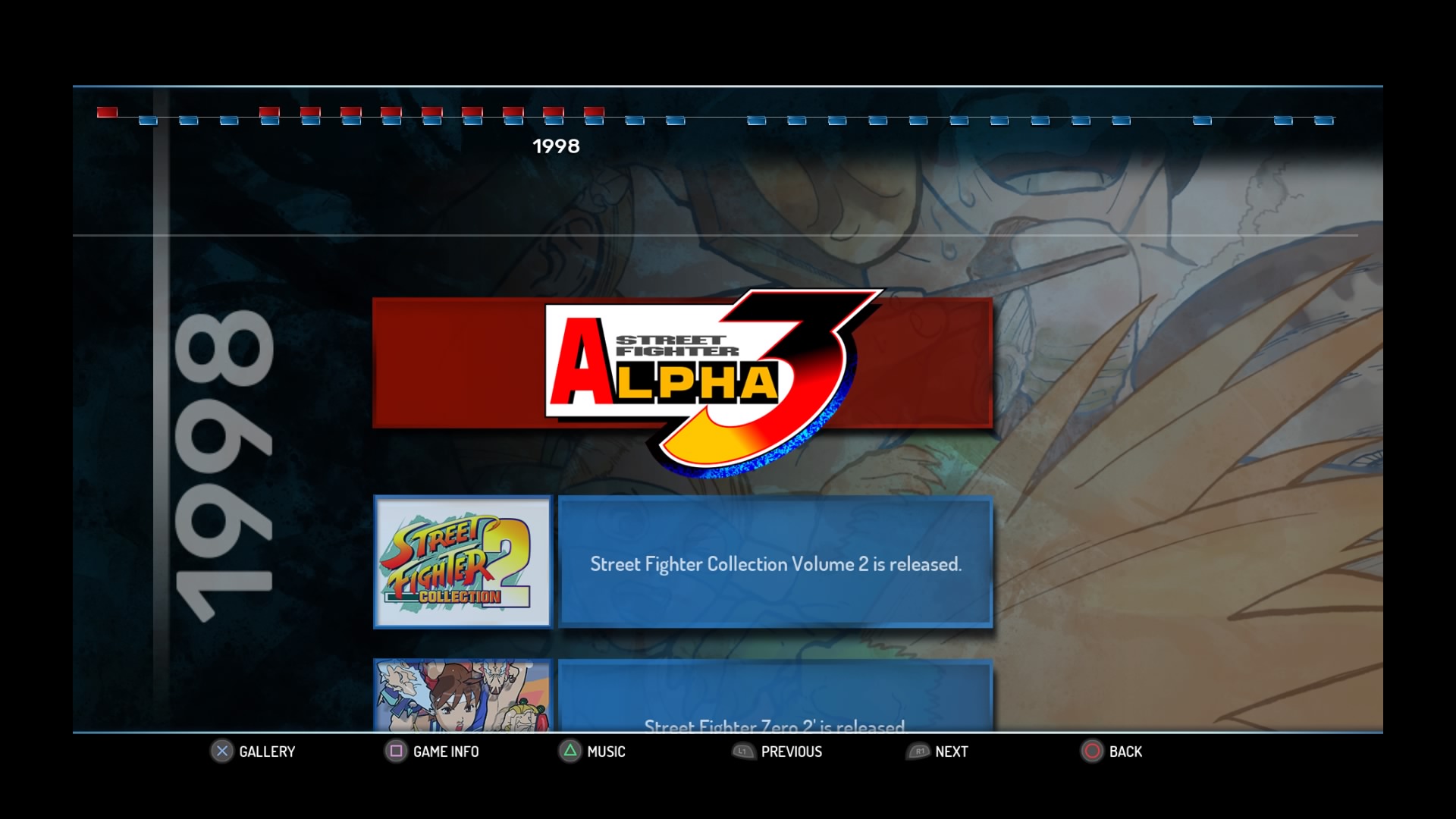 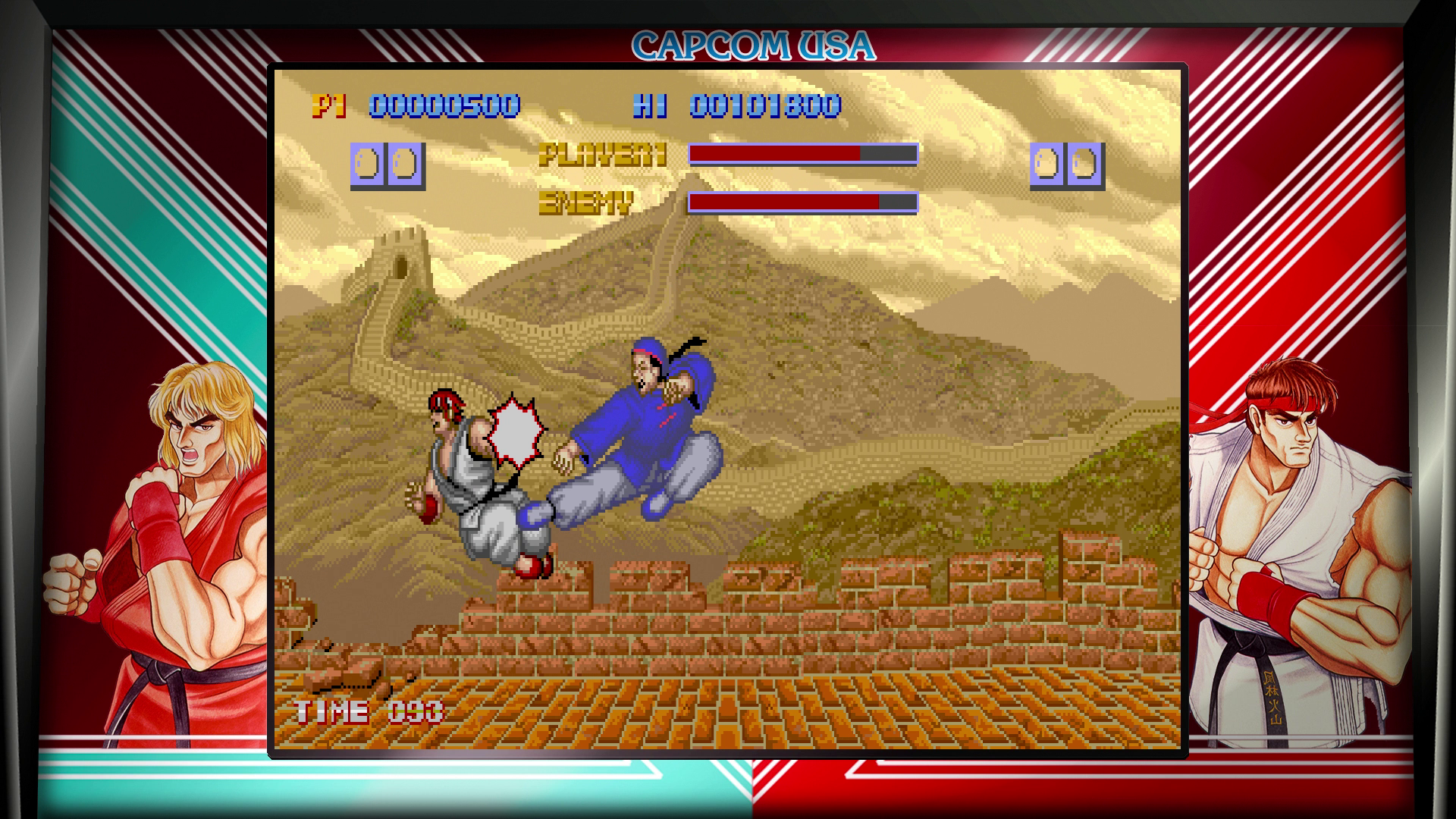 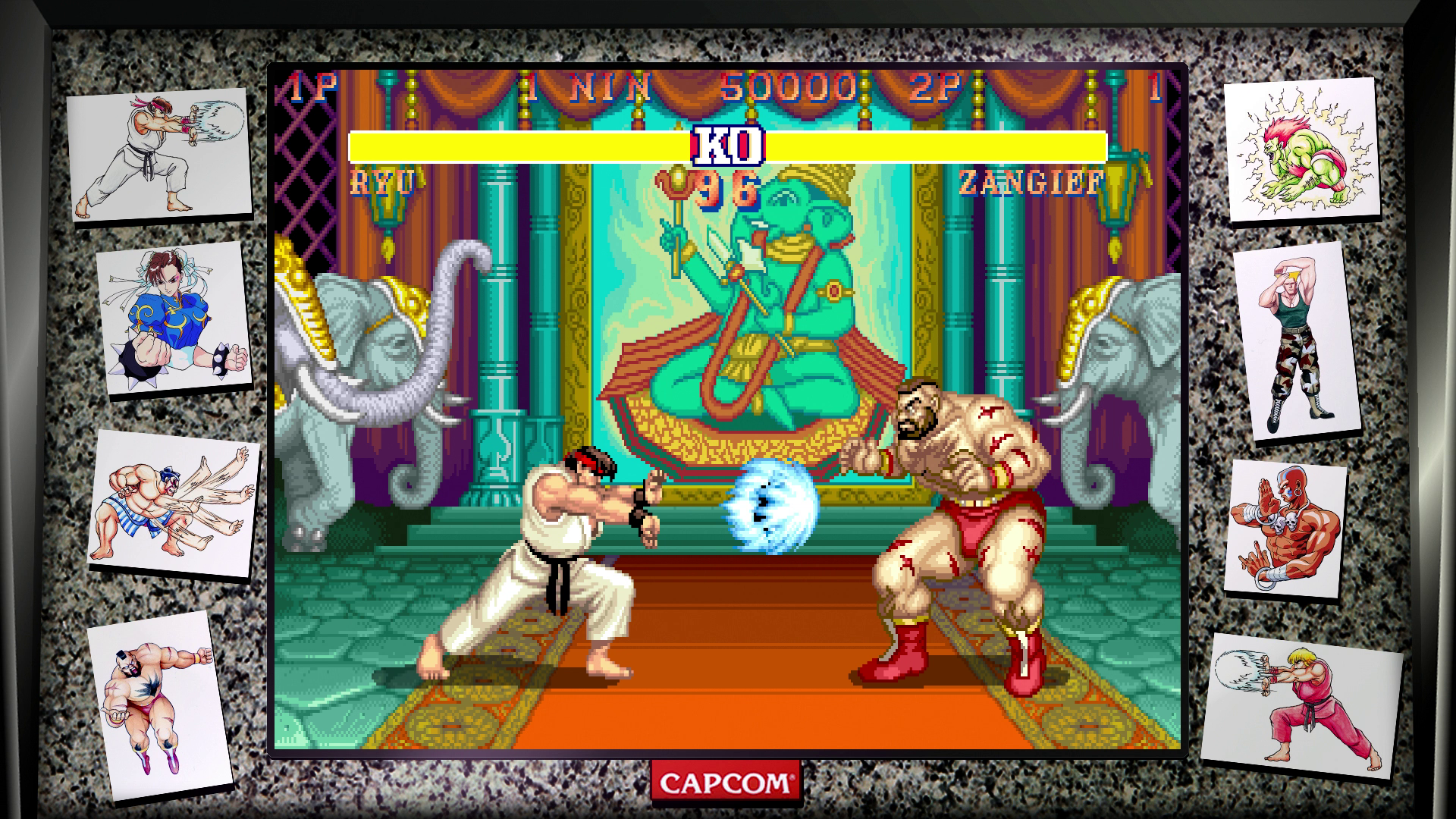 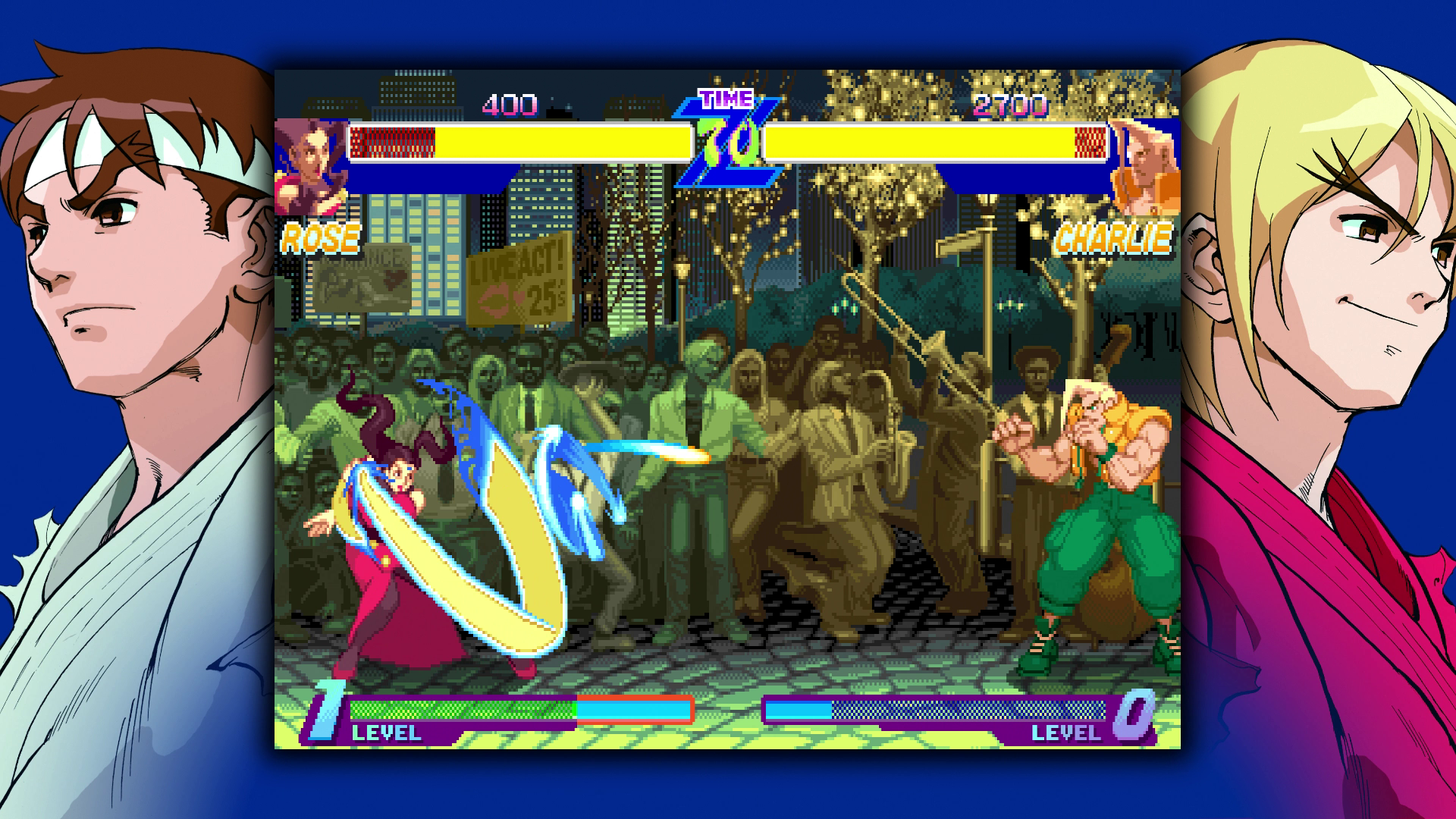 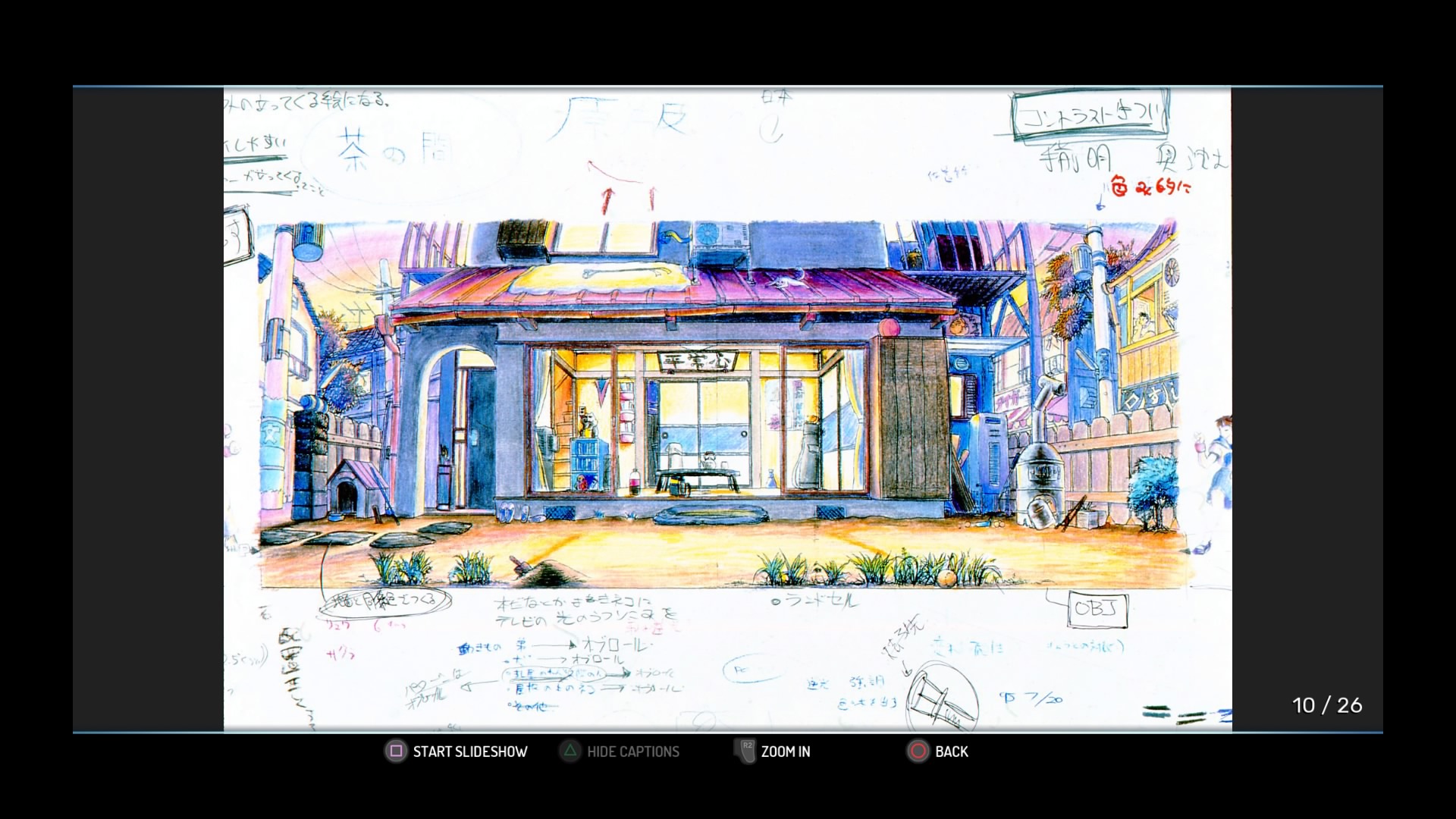 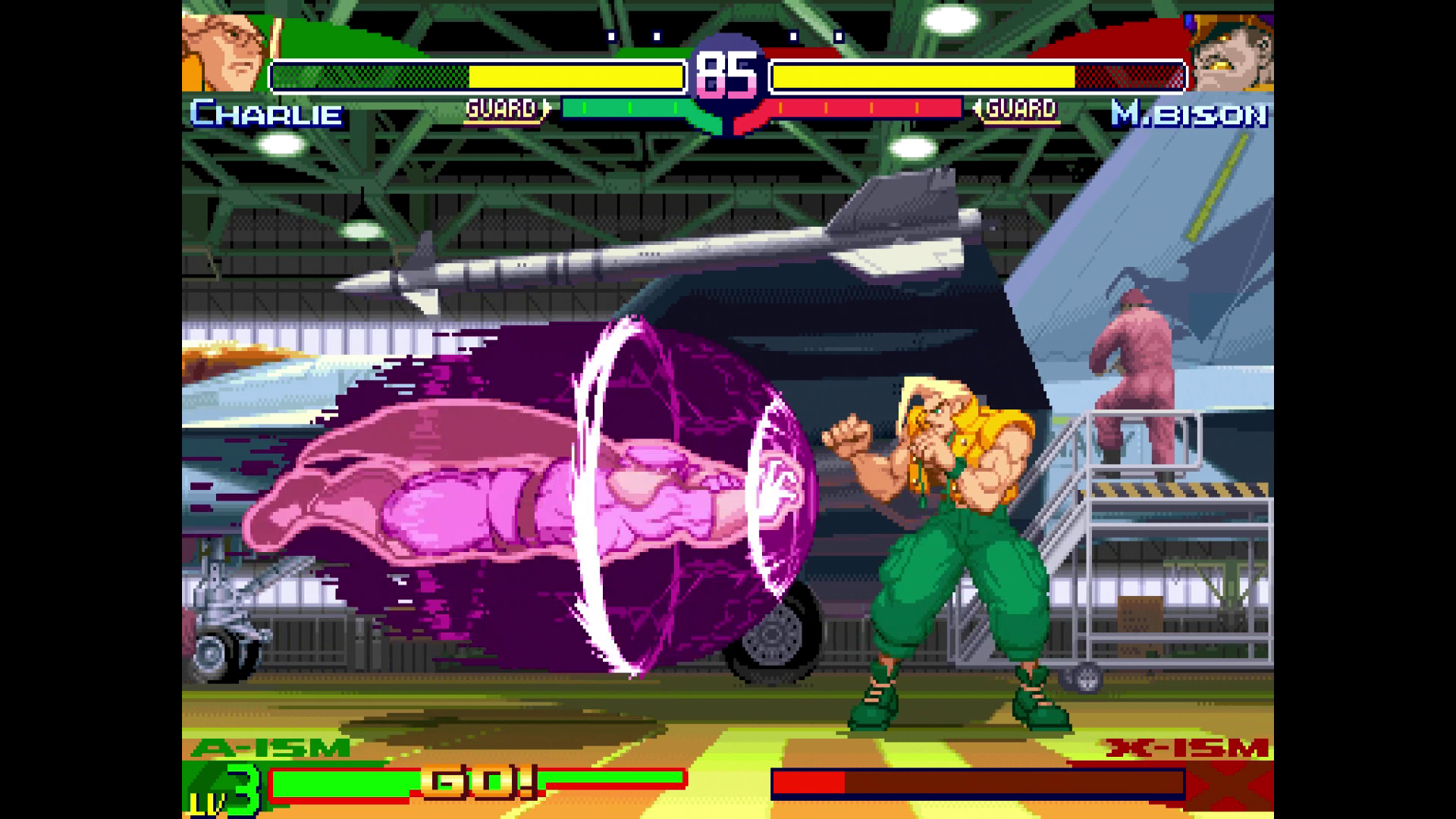 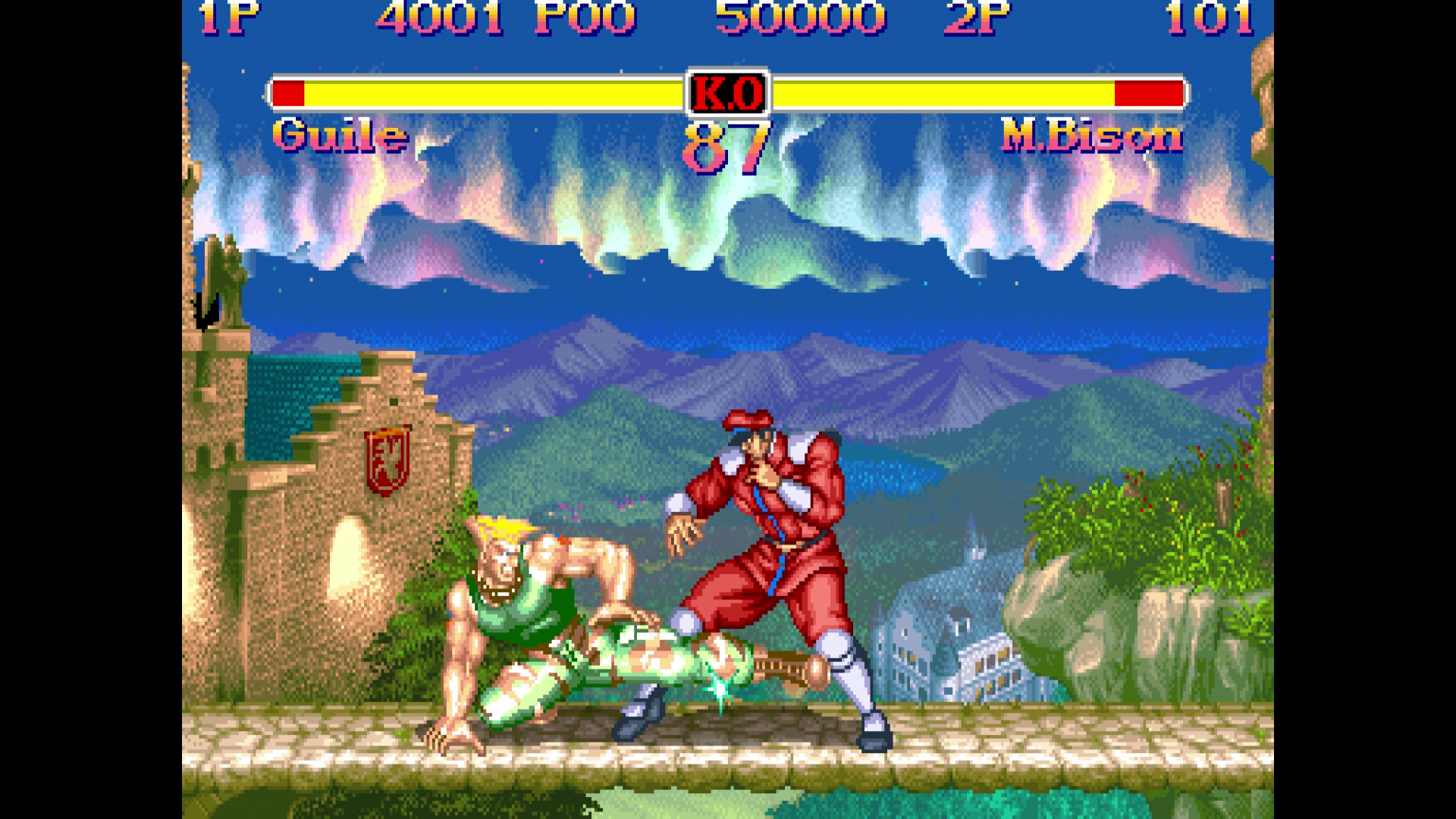 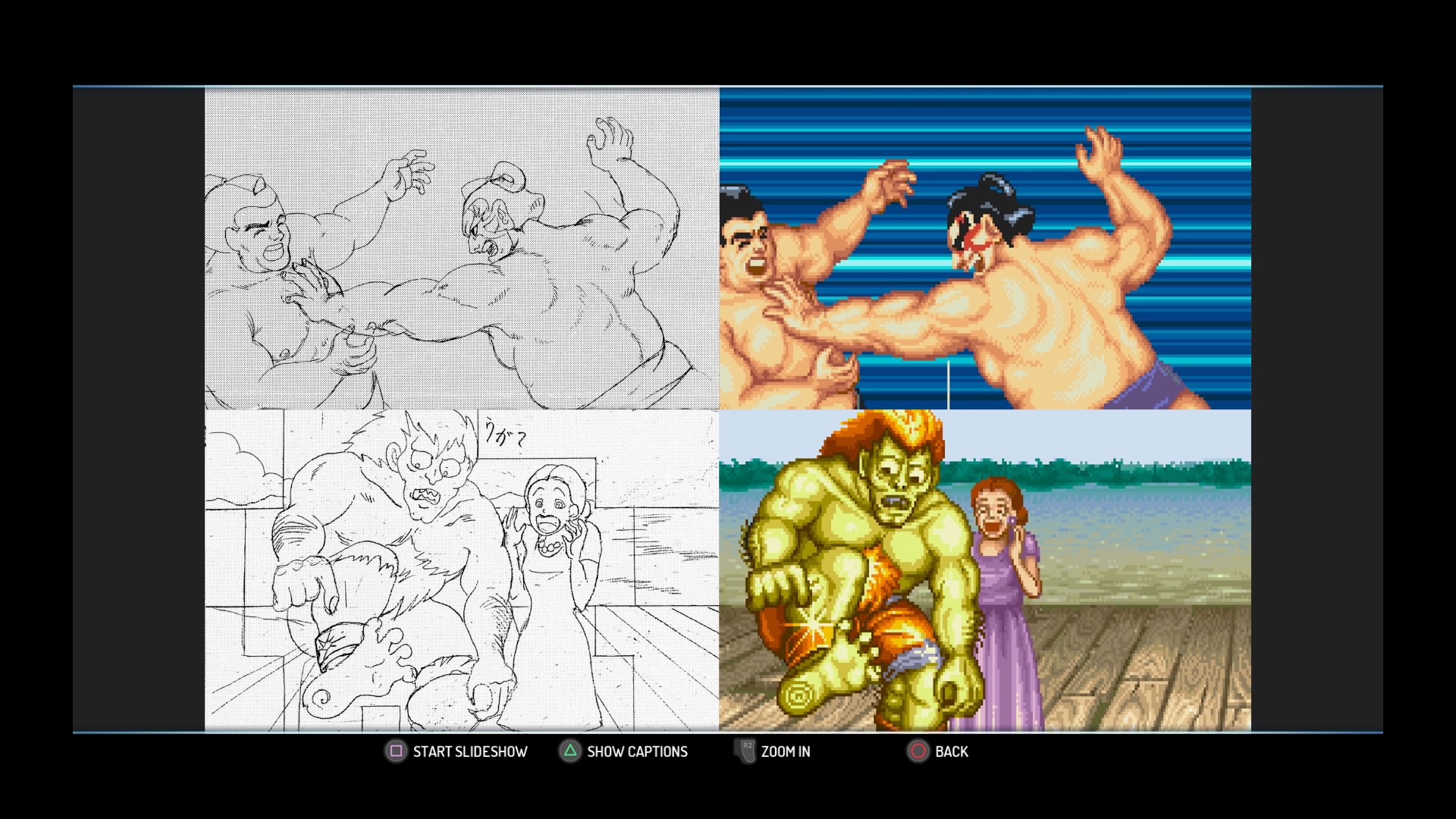 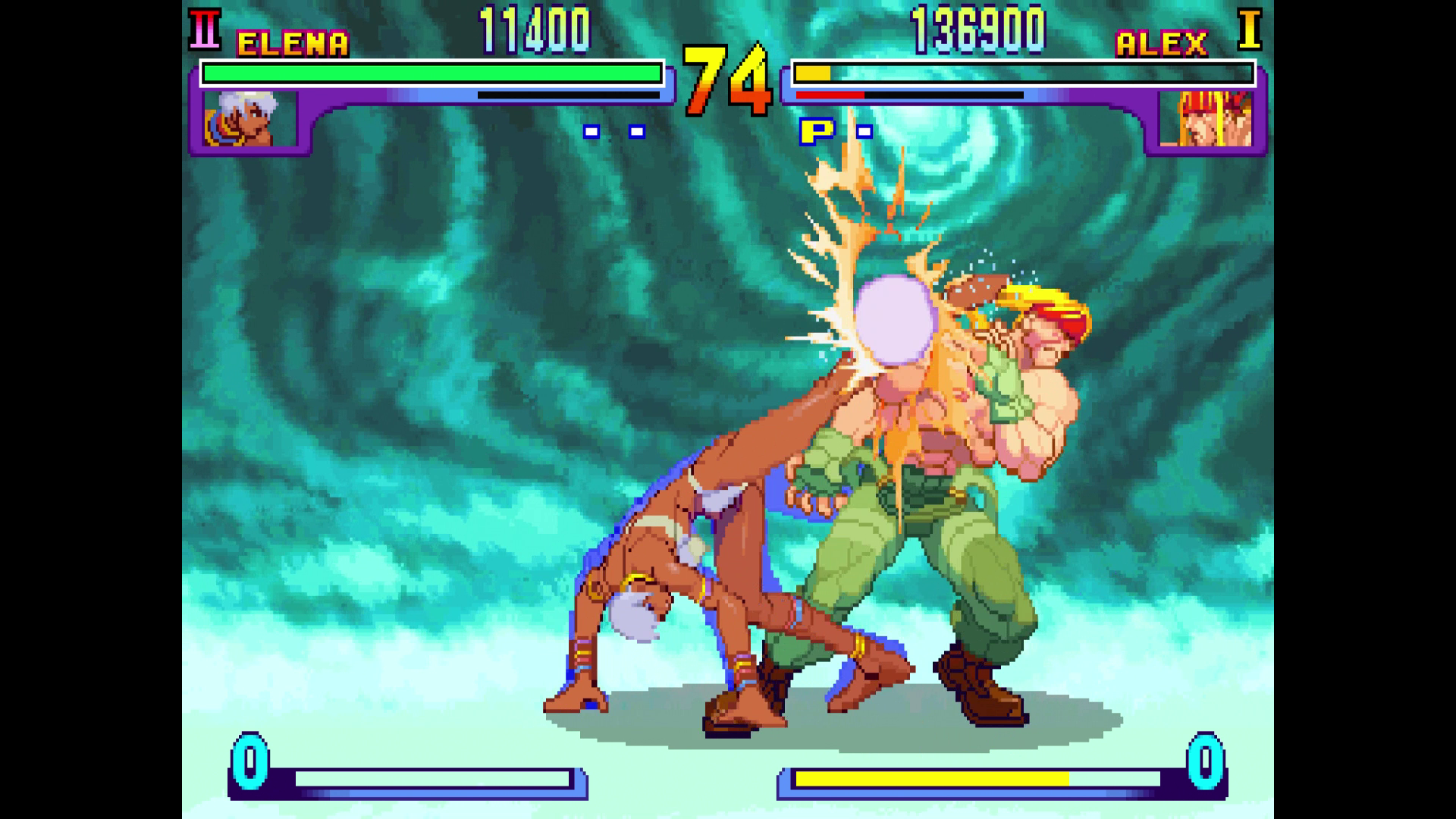 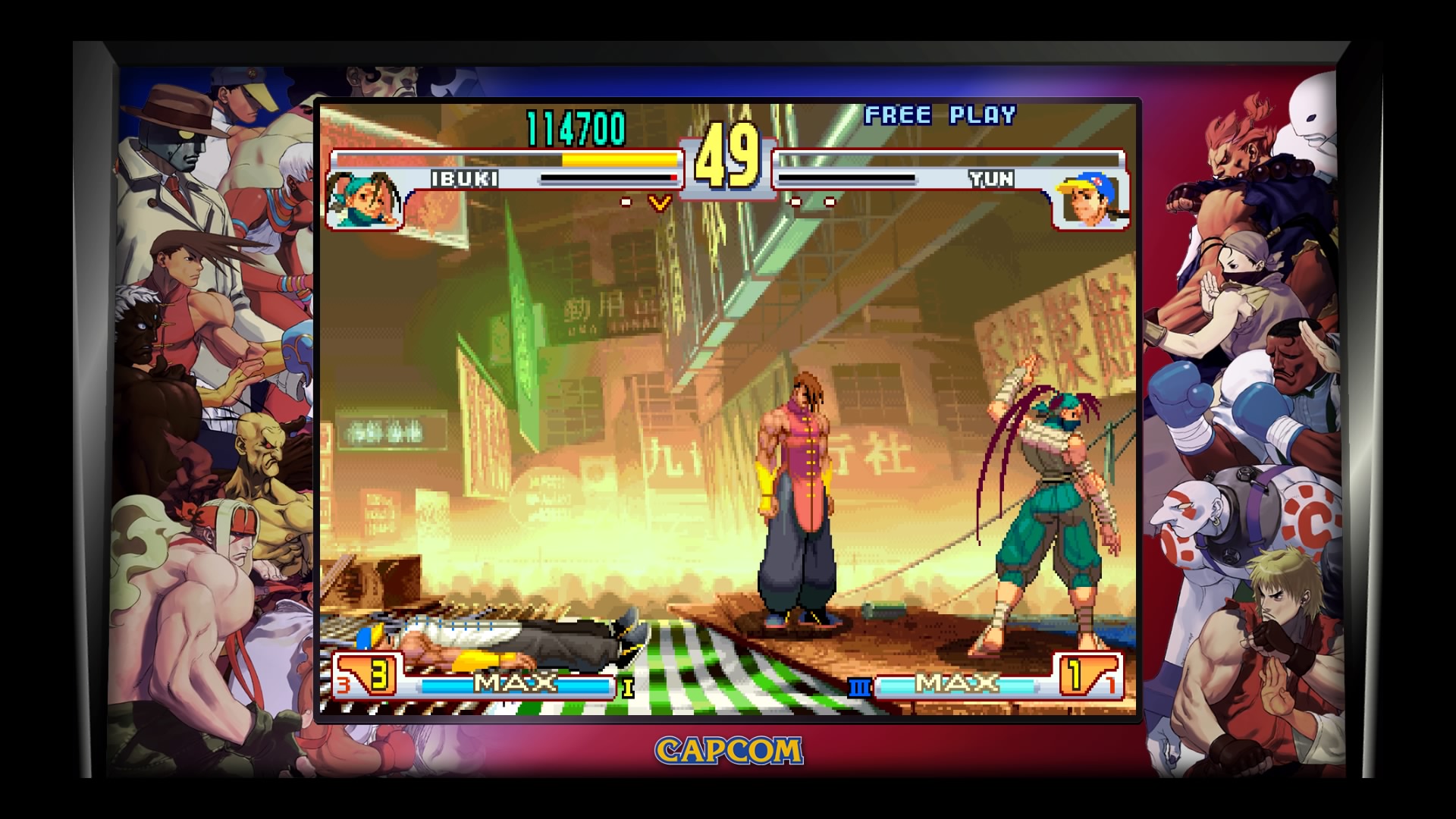 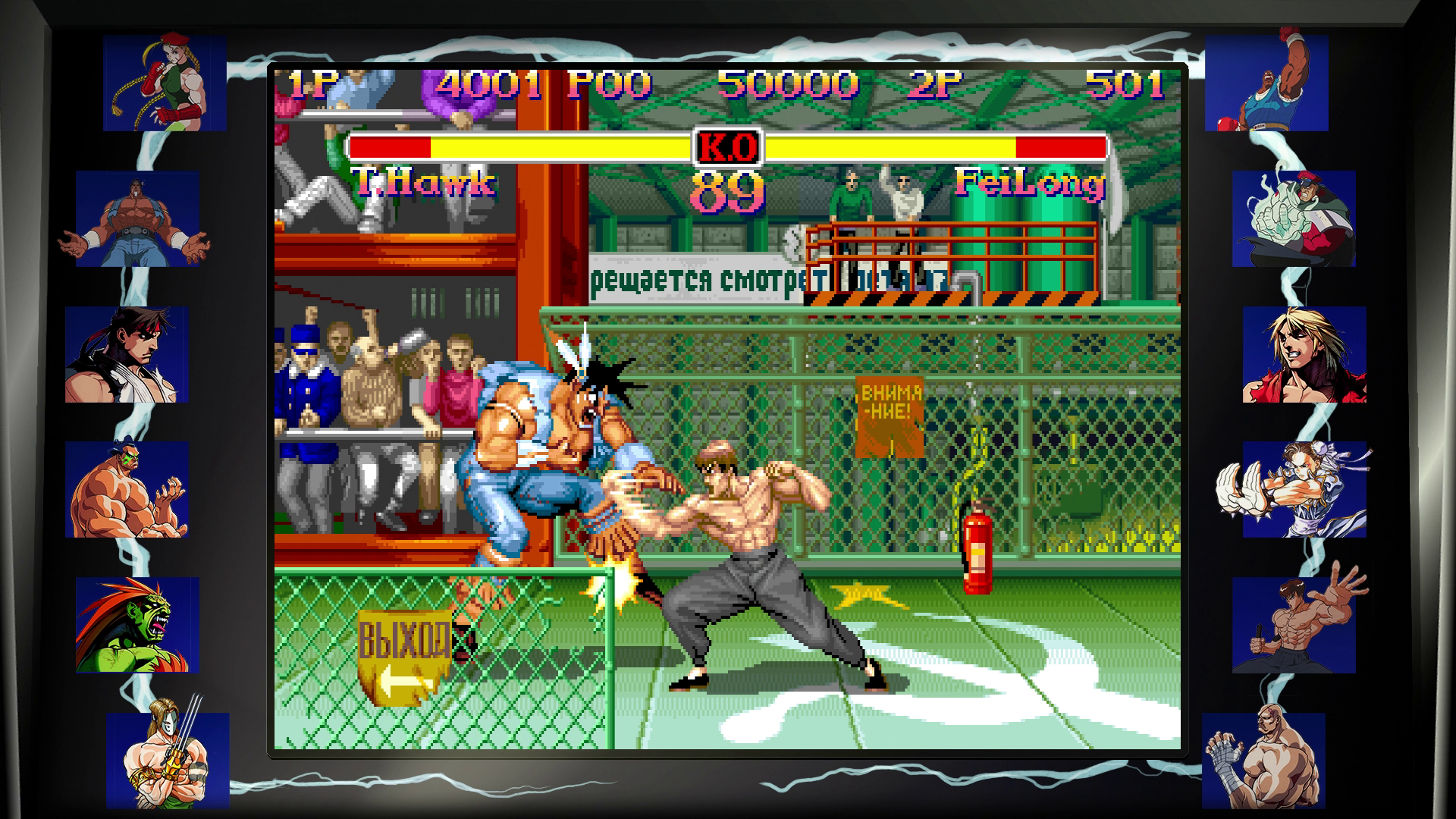 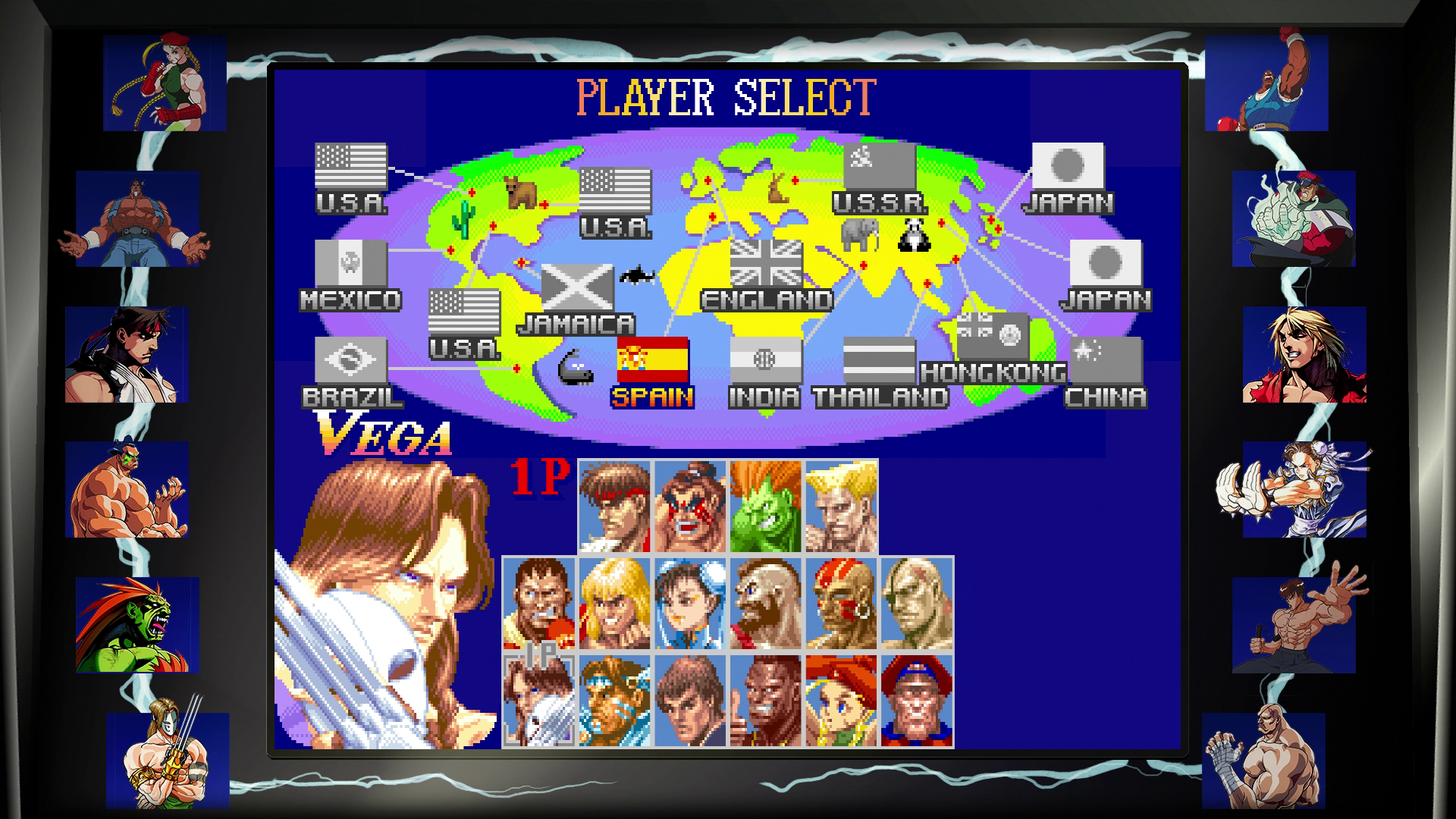 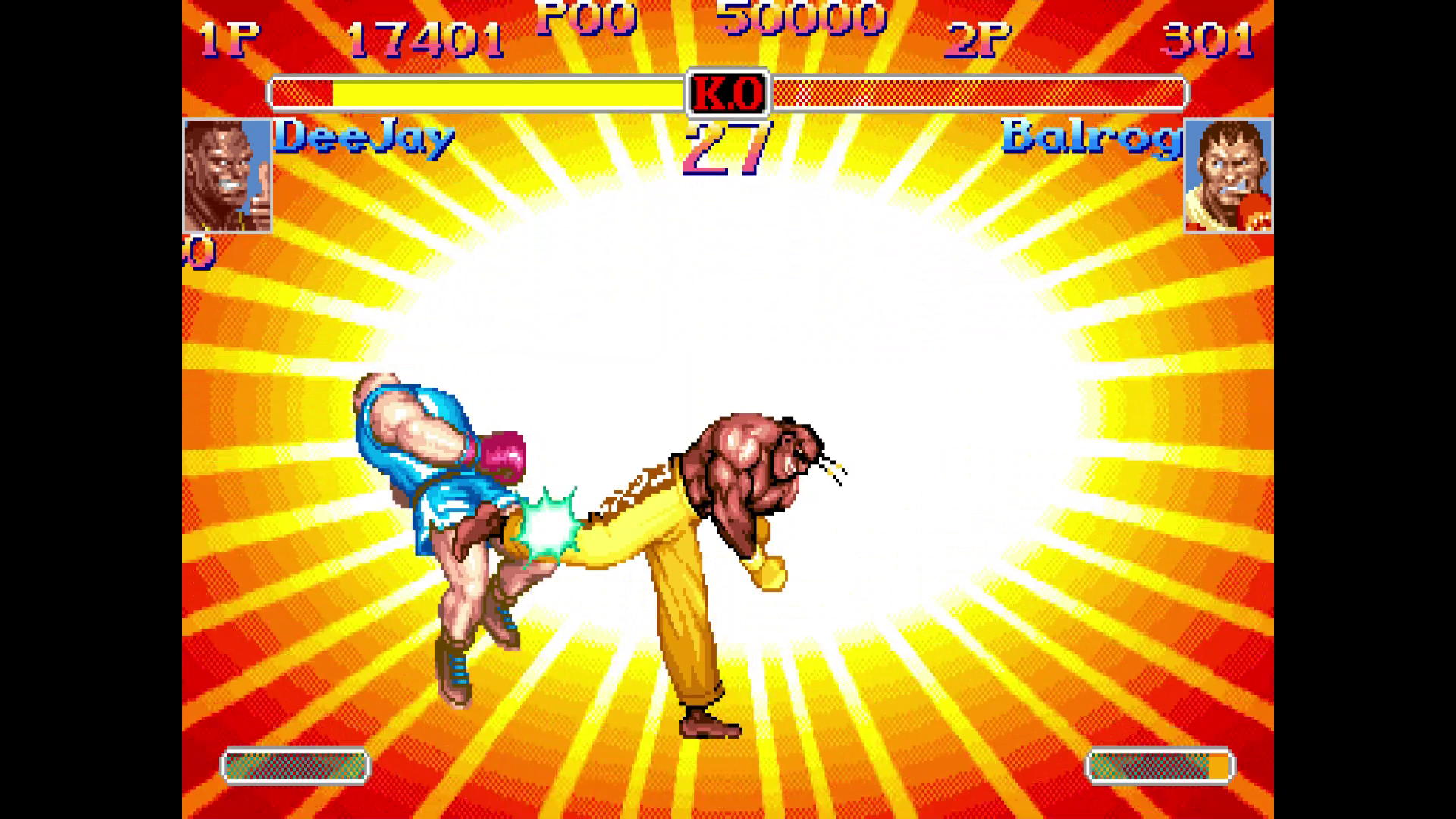 Today, Capcom has announced that one of the most beloved fighting game franchises of all time, Street Fighter, will be celebrating its 30th anniversary in the style of a 12-game collection. The titles featured in this collection are:

Of these 12 titles, four of them will give players the ability to fight against other players online:

These online matches allow lobbies of up to four people itching to fight through the ranks of Ranked Matches. Each game will have their own Global Leaderboards as well as utilize “rewind” tech to ensure low-latency gameplay.

With the Street Fighter 30th Anniversary Collection, fans can re-visit historic moments from the series, including the introduction of two of gaming’s most famous heroes – Ryu and Ken in the original Street Fighter, and explore the timeline of events that helped create one of the world’s leading fighting game series. Fans can take a walk down memory lane in the Museum and view stunning pieces of concept art, scroll through character bios and uncover little known facts behind each game release with an interactive timeline. Audiophiles can also sit back and relax while listening to the most memorable Street Fighter tunes in the Music Player.

Street Fighter 30th Anniversary Collection will be released on PlayStation 4, Xbox One, Nintendo Switch, and PC in May of 2018. To see our review on the most recent release, Ultra Street Fighter II: The Final Challengers, check it out here.