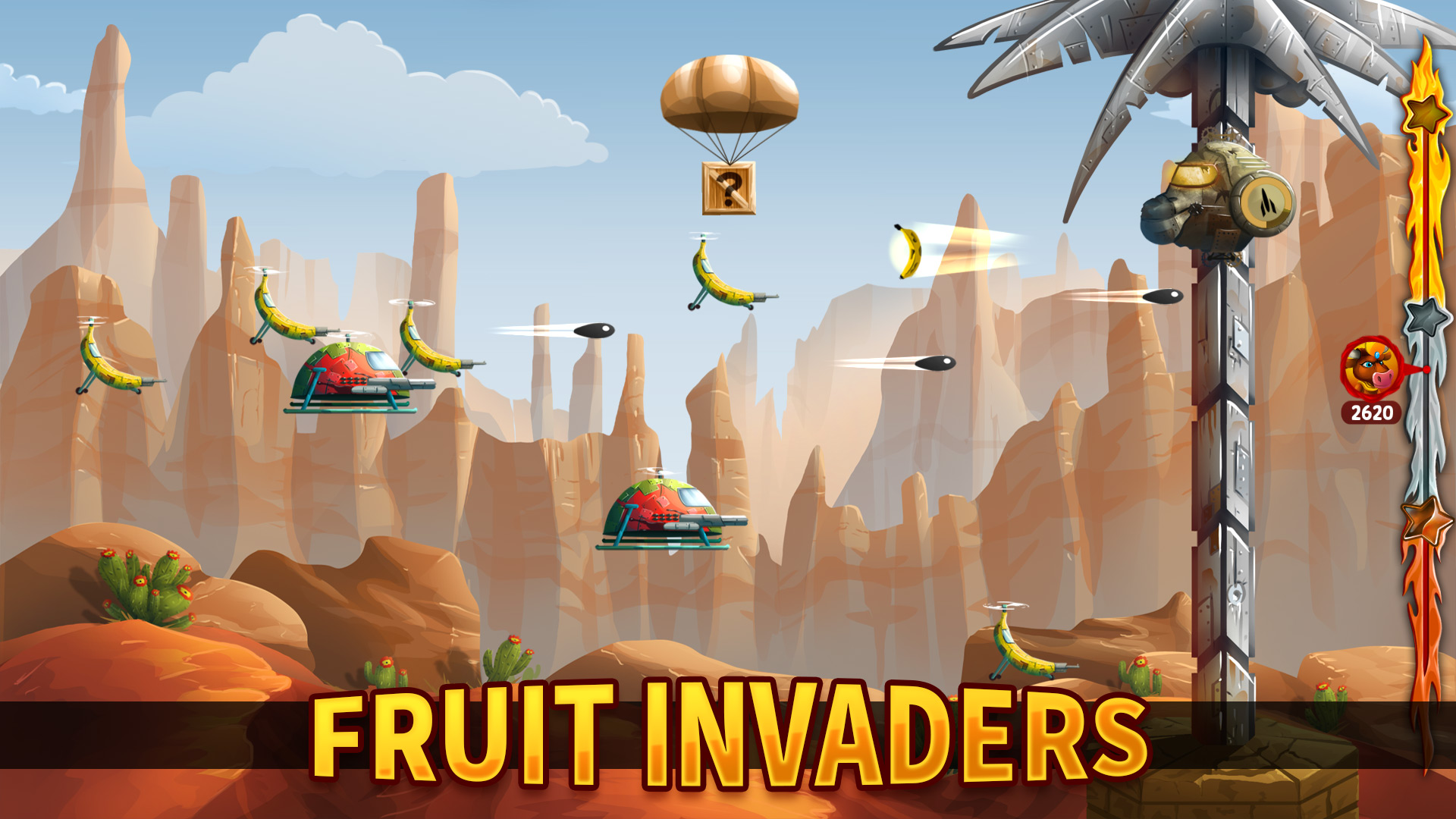 Today, publisher Mastiff, which recently celebrated its 15th anniversary with a new logo, has announced that it has partnered with Teyon to publish the multiplayer game Party Planet for the Nintendo Switch. The game will support four players and will be released on December 12, with a physical version being available exclusively at Gamestop.

Published by Mastiff and developed by Teyon, Party Planet is a must-have compilation of games that perfectly complements Nintendo Switch by offering fun for everyone! Anyone, regardless of age or skill level, will have an absolute blast playing any of the 30 party games, 18 of which can be played with up to 4 players for some friendly cooperative or competitive play. And with the portability and versatility of Nintendo Switch, players can turn just about any location and venue into their own personal party for friends and family!

More information about the game will be announced later, but you can pre-order the physical edition through Gamestop (the digital version will be available through the Nintendo eShop). Stay tuned for more news here on Gaming Trend.