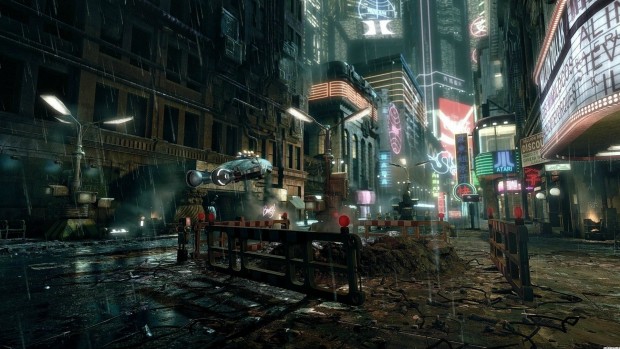 CD Projekt RED has confirmed that it won’t be discussing its upcoming game Cyberpunk 2077 until 2017, as it wants to focus on The Witcher 3: Wild Hunt for the next two years.

Speaking with Reuters, CD Projekt RED’s Adam Kicinski explained that he believes that it’s too early for the studio to be talking about Cyberpunk, and that 2015 and 2016 will be centered around The Witcher 3, and its post-release content.

“We hope and we are certain that Cyberpunk has even bigger commercial potential (than Wild Hunt). It is too early to talk about it, though. This year, and the next one will be the years of the Witcher,” Kicinski said.

According to Kincinski, The Witcher 3 has sold 1.5 million copies since its launch last week, and the studio appears to believe that there’s potential for Cyberpunk 2077 to be a greater success.

Cyberpunk 2077 was revealed in 2012, but there have been few concrete details about the game since.

Look for Gaming Trend’s review of The Witcher 3: Wild Hunt in the coming days.