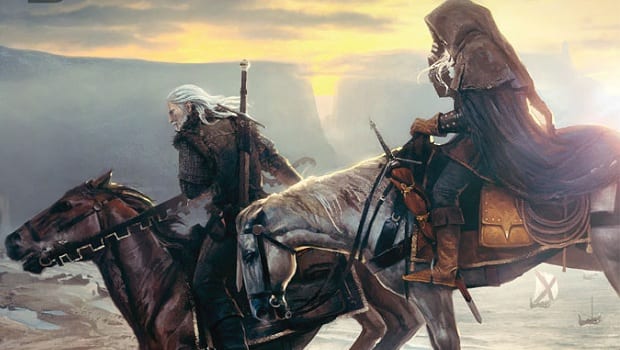 We all knew it was coming, but it’s still got us rubbing our hands together in anticipation: the next installment of CD Projekt RED’s Witcher series.  And if the hype is to be believed, the Witcher 3 is going to be an enormous game.  The developers told Game Informer to expect a world that is 30x larger than that shown in the Witcher 2, an open environment even bigger than Skyrim!  Other details are scarce, but if you look up at the picture, you’ll see a few new things (Geralt the Bearded?), and the video below will give you a few more hints about the story and production.  Be sure to check it out, because you know we’re going to be keeping our eyes on this one!