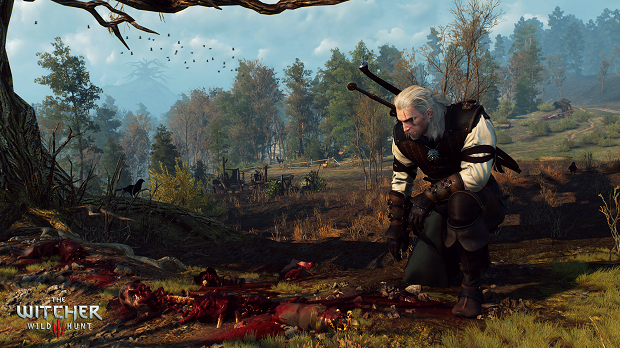 The Witcher 3: Wild Hunt is coming to PC, PlayStation 4, and Xbox One tomorrow, May 19th, and CD Projekt RED has released the game’s launch trailer to celebrate.

The trailer (which you can view below) does have some minor spoilers, so proceed with caution.

After Wild Hunt is released tomorrow, CD Projekt RED will be rolling out two expansion packs, both of which will equate to roughly 30 hours of content.

Look for Gaming Trend’s review of Wild Hunt in the coming days, but in the meantime you can check out our thoughts on how the game takes open-world gameplay one step further.