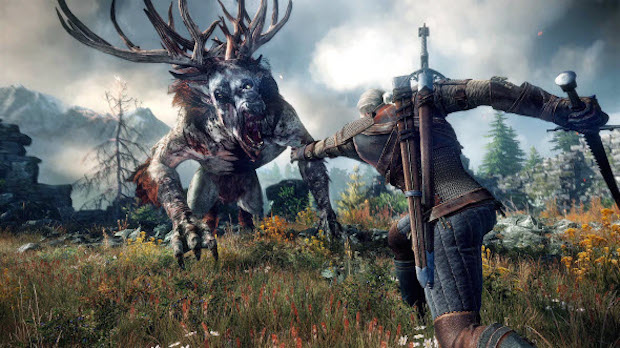 Before its official release, CD Projekt Red has already announced two new expansions for The Witcher 3: Wild Hunt that you can expect once your original adventure is over. These new expansions are called Heart of Stone and Blood and Wine.

Heart of Stone is currently scheduled to be a 10 hour-plus adventure that will take the main character, Geralt, on an adventure through “the wilds of No Man’s Land and the nooks and alleys of Oxenfurt, where he’ll try to complete a contract from the mysterious Man of Glass.”

Blood and Wine, on the other hand, will take the player around twenty hours to complete. On top of that, it will introduce players to a brand new region called Toussaint. This region is one of the few in the world that is untainted by war. Geralt will be completing a contract that leads him to discovering a bloody secret.

Regarding such an early announcement of the expansion packs, Marcin Iwiński, CD Projekt Red co-founder stated:

“While we’re offering the Expansion Pass now, we want to make one thing clear: don’t buy it if you have any doubts. Wait for reviews or play The Witcher and see if you like it first. As always, it’s your call,”