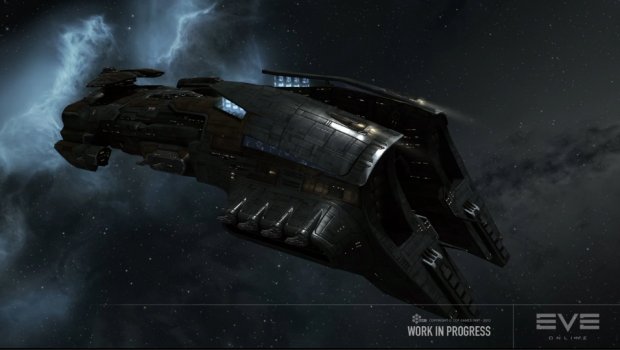 Earlier today, in a presentation streamed via Twitch.tv, CCP came out with details about the next update to the long-running EVE-Online.  The title?  Rubicon.  The reference to Julius Caesar  is almost certainly no coincidence, and in the presentation CCP senior producer Andie Nordgren (CCP Seagull) hinted at a “journey” the EVE playerbase would be going on.

As we take the next steps on our journey with EVE Online, we will continue to create an amazing, demanding game experience that challenges intelligent people to master what the universe offers. But now we are also questioning old truths and the rules that govern the New Eden universe, and we are doing it in line with the vision we presented at Fanfest 2013 in Reykjavik. That vision is about giving players, in the form of their immortal capsuleer representations, more power over this universe than ever before. This journey starts with EVE Online: Rubicon, and will unfold over the next several expansions to EVE Online.

As the presentation continued, several designers appeared to discuss upcoming balance fixes, design tweaks, new player-owned-structures and new ships models–you can see some screens and promos images below.  We’l have more details as they come out, but worst comes to worst you’ll be able to cross the Rubicon on November 19, 2013.   Iacta alea est! 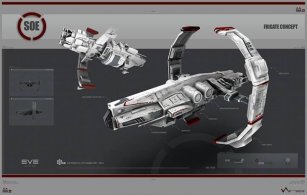 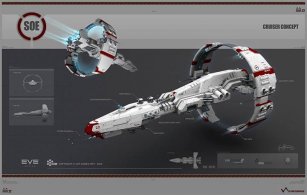