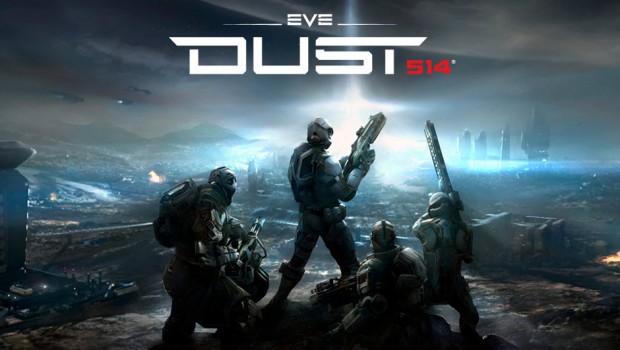 The team at CCP Games have hit their mark and launched their huge free-to-play multiplayer first person shooter, DUST 514.  Exclusive to the PS3, the title has been a topic of discussion here at Gaming Trend quite a bit.   (And there is something behemoth coming….just wait)  The game is built on an platform that allows the CCP team to constantly evolve the narrative, again, all without cost.   It also features a great deal of customization along with a full character progression system.   Sony has repeatedly said that they’ll be taking a far more active role with the F2P market, and this is clearly a step in that direction.   Here’s a nibble about the title:

DUST 514 is also fully integrated with the notorious sci-fi setting of EVE Online, a massive game universe that recently surpassed a half-million subscribers worldwide and which has been growing and expanding for a decade. Together, DUST 514 and EVE Online offer a combined sandbox of unprecedented intergalactic scale, with the outcome of ground battles impacting the persistent universe of EVE and shifting the tide of war for legions of participants. Mercenaries can gain advantage by coordinating with starship pilots in EVE Online, calling in devastating orbital strikes against opposing squads.

The fortunes of DUST 514 players will rise and fall as they align themselves with like-minded warriors to make their mark across the EVE Universe. Players join forces with their fellow DUST mercenaries and EVE Online capsuleers to form player-run corporations and alliances, conquer planets and solar systems one battle at a time, and claim their own pieces of New Eden to serve the greater good – or their own ambitions!

To go along with the watch there are three item bundles that can give you a leg up as well as help support CCP in this fantastic title’s launch.  Observe:

You don’t have to take my word for it – as I’ve said repeatedly the game is free to play.   Jump in and take it for a spin and see what all the fuss is about!  While you load the client, check out these sweet screenshots.  See you online. 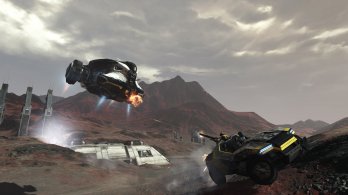 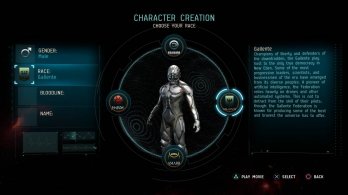 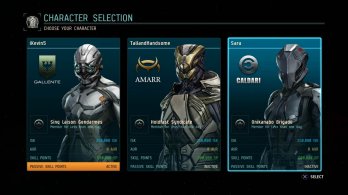 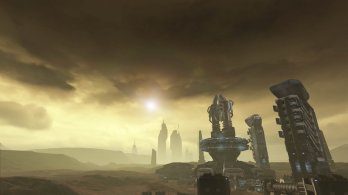 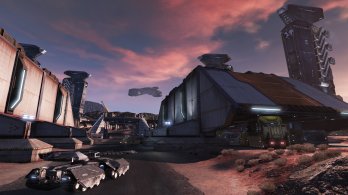 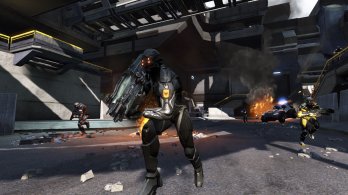 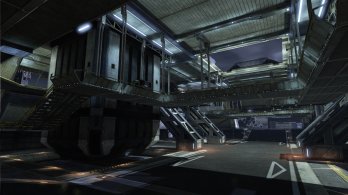 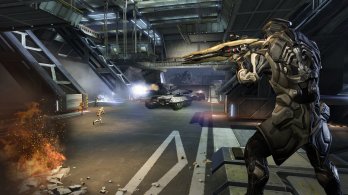 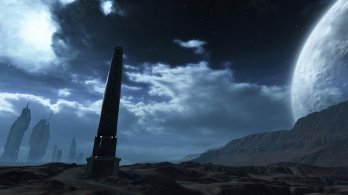 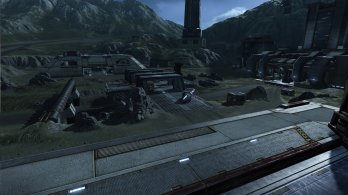 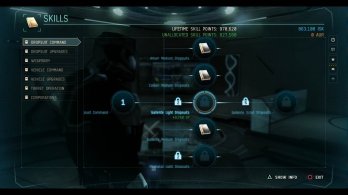 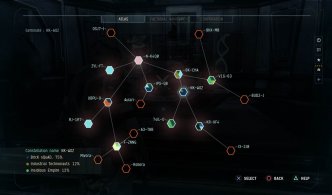 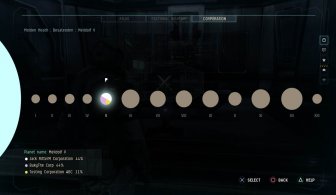 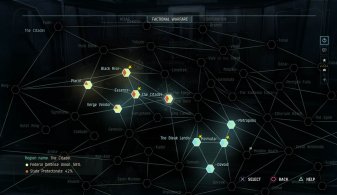