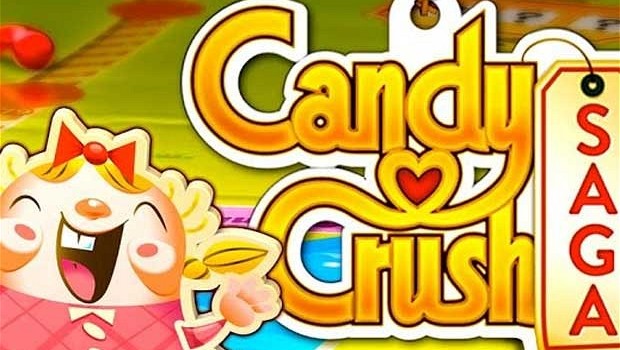 If you’re one of the millions of gamers who obsessed over developer King’s hit mobile game Candy Crush Saga, we have good news for you — CBS just ordered a new one-hour game show based on the hit franchise.

In CANDY CRUSH, teams of two will clash on enormous, interactive game boards, using their wits and know-how to conquer the other teams and be crowned the champion.

Matt Kunitz, of Wipeout and Fear Factor fame, will serve as executive producer, alongside others, including Candy Crush Saga creator Sebastian Knutsson. CBS has yet to announce a host.

“The Candy Crush franchise lends itself perfectly to the kind of larger-than-life, physical game shows that I love to produce, and CBS is the perfect home for it,” Kunitz said. “As a Candy Crush Saga player myself, I am excited to amp up the action and visuals in our huge Candy Crush Arena.”

The show will be produced by Pulse Creative, in conjunction with Lionsgate, King, and CBS.