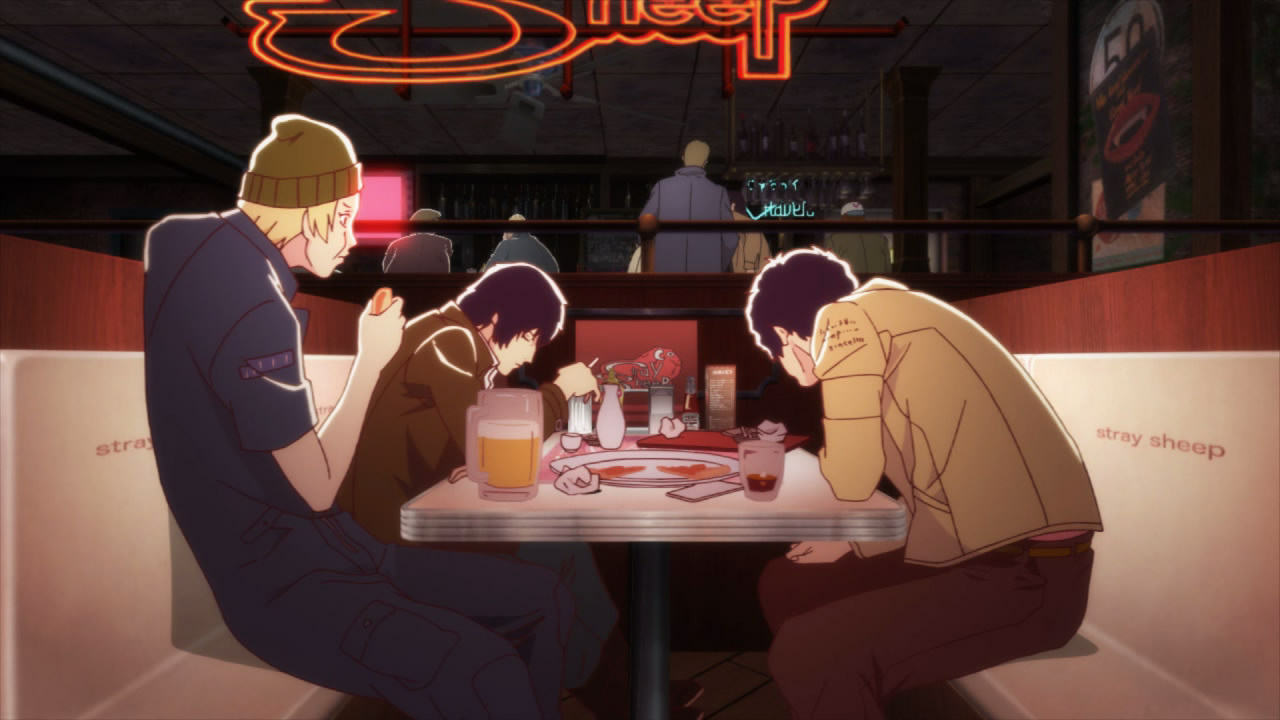 Today, Atlus announced that the popular puzzle game with visual novel elements will be receiving a new version in the West called Catherine: Full Body.

In Catherine: Full Body, Vincent will have to choose between several love interests including the new character, Rin, while surviving a block pulling and pushing hellscape within his nightmares. This version of the game will also include additional puzzle content and storyline elements for both Catherine and Katherine.

Catherine: Full Body does not yet have a release date in the West, but it will be released in 2018. Atlus has not yet revealed what systems Catherine: Full Body will be coming to, but it is likely that it will be coming to both Xbox One and PlayStation 4 at least as its predecessor was released on both Xbox 360 and PlayStation 3. For more information on the game, visit the official website.