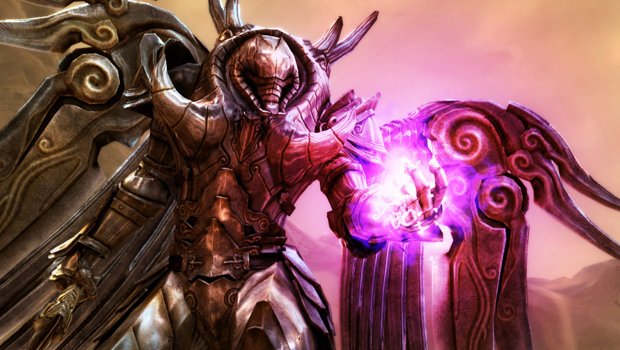 Castlevania in 3D,? Sounds like a risky proposition to me, and quite possibly to you too. If it sounded so risky that you never bothered to give the title a chance when it originally came out, however, here’s some good news: a demo for the upcoming Castlevania: Lords of Shadow Ultimate Edition has just been released on Steam. This edition is due out on August 27th for the PC, which comes quite a while after its original console-based released – close to three years, as a matter of fact. Still, good Castlevania games have a way of standing up to the test of time, and checking out the demo is one way to get insight into whether ‘good’ reasonably describes this particular iteration of Vampire-killing excitement.

Frankly, I’m downloading this one as I write this, just because I’ve heard that Lords of Shadow really was the first time that Castlevania managed to get a 3D version of itself ‘right’. The 2D pixel-art versions will always be the ‘true’ Castlevanias as far as I’m concerned, but there’s room in my Steam library for more versions of the Belmont clan than the 32×32 pixel animated ones. If you feel the same way, be sure to hit the Steam store page and grab the demo for yourself.