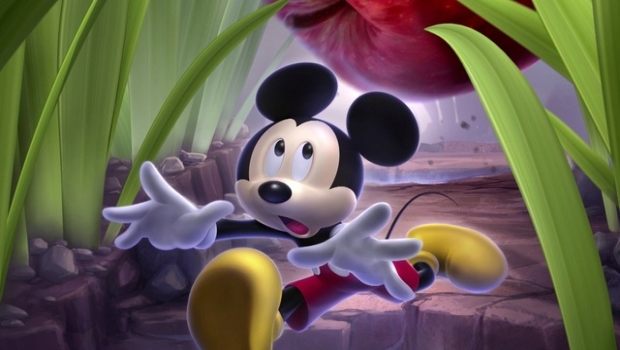 Castle of Illusion Starring Mickey Mouse spelled a pretty stiff challenge in my childhood memories, and it was also one of my favorite titles on the Genesis platform.  Well, right around the corner we’ll get to relive the magic with the re-release of the classic title, now rebuilt and releasing for the Xbox 360, PS3, and PC.    Sega also announced a release date of September 3rd for PSN, September 4th for XBLA and PC, as well as pricing and a bonus for those who preorder.  Let’s take a closer look:

SEGA of America Inc. today announced details on the release date, price and pre-order for Castle of Illusion Starring Mickey Mouse, the fantastical reimagining of the original SEGA® Genesis classic. Castle of Illusion Starring Mickey Mouse will be available worldwide for digital download on September 3, 2013 for PlayStation®Network, on September 4th for the Xbox Live® online entertainment network as an Arcade game for the Xbox 360® games and entertainment system from Microsoft, and for PC digital download for $14.99USD/£ 9.99/€14.99/1200 Microsoft Points.

For a limited time only, customers in North America who pre-order Castle of Illusion on PlayStation®Network from August 20th to September 2nd will receive the original Genesis version of game, one pre-order exclusive dynamic theme and three avatars. Customers will be able to download the original game immediately after pre-ordering.

With all-new HD graphics and gameplay, Castle of Illusion brings Mickey and his magical world to life. When the evil witch Mizrabel kidnaps Minnie, it’s up to Mickey to brave the dangers of the Castle of Illusion to rescue Minnie. Gather your courage and take on hordes of rebellious toys, traverse enchanted forests and navigate mazes of living books.

I’m digging these HD remakes of the original titles that have been hitting recently.   I hope they keep coming.  Hertzog Zwei?  Phantasy Star IV?  Shining Force II?  Revenge of Shinobi?  Altered Beast?   All of them are ripe for rebuild, and I’ll be the first to line up with cash in hand.   Stay tuned as we move closer to the September 4th release date, and check out the screenshots from the game below for a visual comparison between the original and the new and improved version. 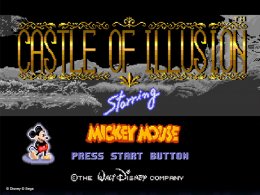 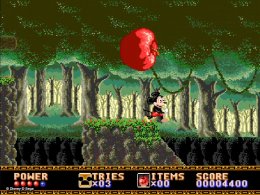 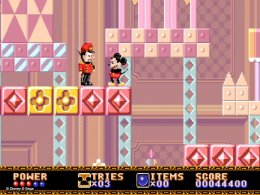 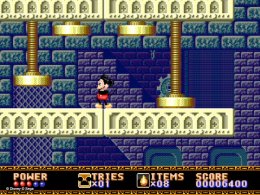 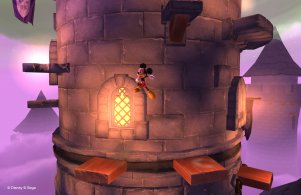 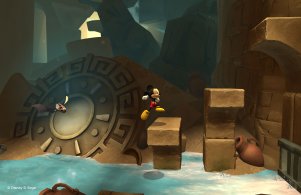 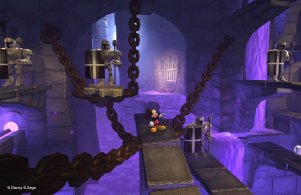 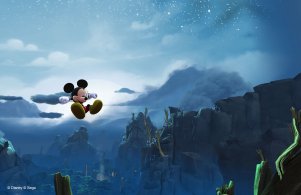 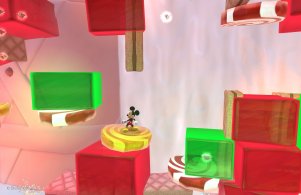